How Long Would You Survive on Game of Thrones?

From beheadings to poisonings to stabbings, there’s no shortage of brutal ways to die in the world of Game of Thrones. Over the course of George R.R. Martin’s A Song of Ice and Fire series, many characters have met an untimely end. So in a world where all men must die—and hardly anyone lives long enough to succumb to old age—how long would you survive?

Based on location, gender and occupation, TIME has determined around what age your watch would come to an end as a habitant of the Seven Kingdoms. For example, men of the Night’s Watch tend to make it to their golden years, while female peasants in King’s Landing can expect a short and likely unhappy time on Earth.

Take the test below to determine your own fate, ahead of the sixth season Game of Thrones premiere on HBO on April 24.

Methodology: The life expectancy projection is compiled from dozens of character birth and death dates listed on the fan-run website A Wiki of Ice and Fire, which bases its information on George R.R. Martin’s series. In cases where multiple characters match your selection, we took an average of their lifespans. 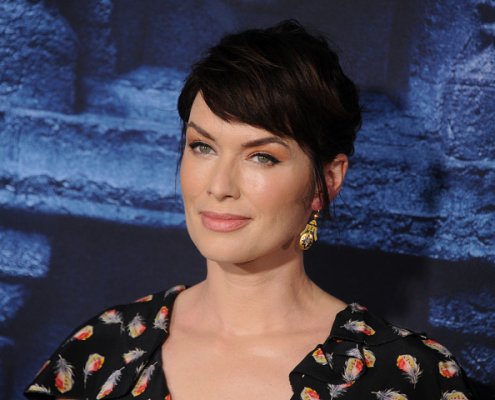 Lena Headey Explains Why She Didn't Get Naked for Game of Thrones Scene
Next Up: Editor's Pick