Your Longevity Gap Is Biggest If You Live Here

Wealth buys health, according to new research that explores the disparities in life expectancy based on income.

Raj Chetty, professor of economics at Stanford University, analyzed tax returns filed by every American from 1999 to 2014 and found that among men, the top 25% of earners are expected to live 8.5 years longer than the bottom 25%. For women, the nationwide gap was 5.6 years.

The gap widens in rural and southern areas, like Snyder, Texas, where higher-income men are expected to live more than 13 years longer than their lower-income peers, according to findings published in Journal of the American Medical Association. Among women, the greatest discrepancy is is located Hays, Kan., where higher-income women outlive lower-income women by 10 years. The difference shrinks in some cities like Miami and Los Angeles, where the gap between wealthy and poor men was about 6 years. Chetty told TIME that public health efforts in cities improve life expectancy among all income levels. “Inequalities in life expectancy across areas are more likely explained by different behaviors rather than access to life-saving medical care,” he said.

Four areas reversed the gap, with the lower-income women in Laredo and Dumas, Texas, Polk, Mo., and Kosciusko, Miss. expected to live just under a year longer than their wealthier counterparts.

In one of several analyses, the Health Inequality Project organized the data geographically into 741 “commuting zones,” which are groups adjacent counties organized by commuting patterns. These zones are similar to metro areas, but cover rural areas as well. The researchers were able to collect data for 595 of those zones, covering the vast majority of the population. The life expectancy data uses race-adjusted figures, which represent the mean life expectancy that would prevail if each area and income group had the same proportion of black, Hispanic and Asian people as the full national population. Read more about that methodology here. The original data set is available on HIP’s website. This interactive uses the data from Table 6. 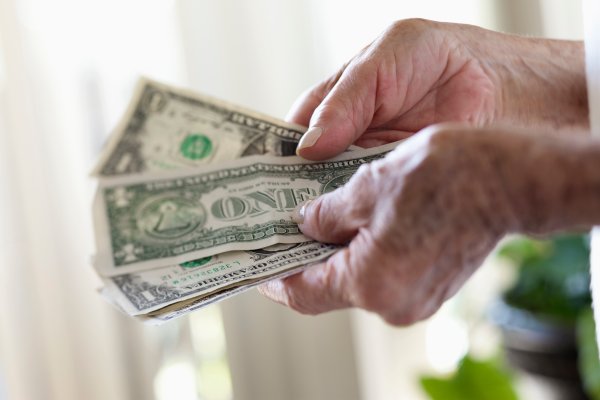 Money Buys a Longer Life
Next Up: Editor's Pick