Women May Ask For Less Money Than Men Do

While there is no single explanation for why the pay gap exists, a new survey points to one potential contributing factor: Women may not ask for as much money as their male peers do. The average woman sets her annual salary expectations $14,000 lower than the average man, according to a new report from Hired.

For the report, Hired, a digital platform that assists people searching for jobs, conducted an analysis of more than 100,000 job offers across 15,000 candidates and 3,000 companies.

“69% of the time, men receive higher salary offers than women for the same job title at the same company,” the report states. On average, companies offer female candidates around 3% less than their male counterparts, but in some cases, that gap goes up to 30%. Roles with a higher proportion of female employees tended to have smaller gender-based wage gaps, as did smaller companies.

Hired’s analysts say it’s “difficult to determine whether this is a symptom of unconscious gender bias in the hiring process or results from an ongoing cycle of women being underpaid, setting their salary expectations too low and ultimately receiving less in subsequent roles.”

Read more: Geena Davis on Inequality in Hollywood: ‘It’s a Big Relief Not to Pretend’

Transparency may also be an issue. In a new survey from Glassdoor, 67% of women said they wish they had a better understanding of what a fair salary is for their position and skill set. Glassdoor, which lets people anonymously share their salaries, surveyed 8,254 people in Canada, Switzerland, Germany, France, the Netherlands, the United Kingdom and the United States, and found that 65% of U.S. men report having a good understanding of how people are compensated, compared to 53% of U.S. women.

Correction: The original version of this story incorrectly described a finding from the Hired report. It found that roles filled by a higher proprotion of female employees tended to see smaller gender-based wage gaps. 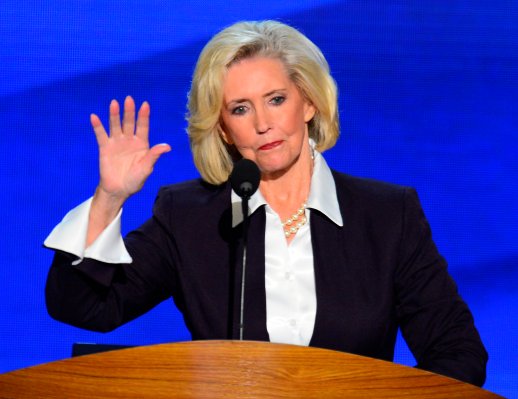 Thank You, Lilly Ledbetter
Next Up: Editor's Pick