The American Library Association (ALA) released its 2015 list of the 10 “most challenged” books on Monday.

The ranking is based on 275 challenges, meaning “a formal, written complaint filed with a library or school requesting that a book or other material be restricted or removed because of its content or appropriateness,” the ALA’s Office for Intellectual Freedom (OIF) said in a statement, as part of an annual report on the “State of America’s Libraries.” A challenge doesn’t necessarily mean the book was censored, with outcomes varying per school.

Below is the full list, including complaints about each title: 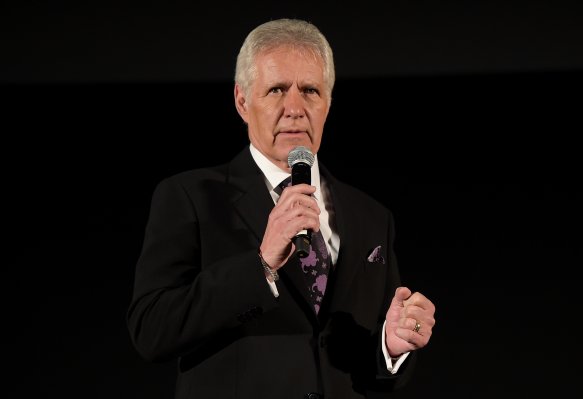