Woman in Texas Steals Ring Off Dead Woman Inside Casket

A woman in Texas was captured on surveillance camera snatching a ring off the hand of a dead woman lying in a casket at a funeral home.

Police are on the hunt for the suspect seen in a surveillance video of the incident, which took place Friday in Odessa, Texas, CBS 7 reports. The thief tore skin off the finger of the woman, identified as Lois Hicks, her daughter told the news station. The family did not know the suspect, daughter Vel McKee said.

There have been no arrests made, and the woman in the video has not yet been identified, the Odessa American reported Monday. The Odessa Police Department did not immediately respond to a request for comment. 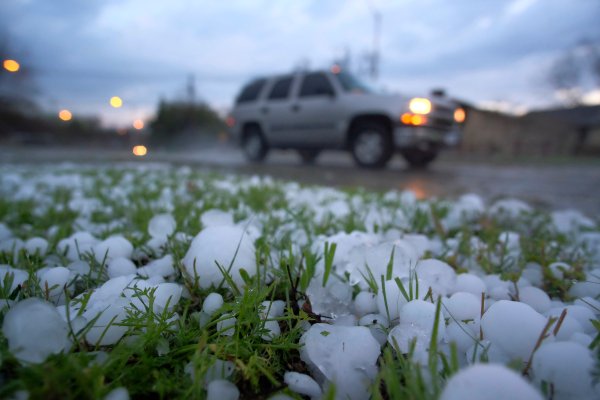