The New Game of Thrones Trailer Teases a Major Battle

With the return of Game of Thrones less than two weeks away, HBO has released the second official trailer for the drama’s upcoming sixth season. The new footage offers a glimpse at almost all of the shows’s returning players—from a shot of Jon Snow’s corpse to a blind Arya at the House of Black and White to the Lannister siblings making a stand to regain control of King’s Landing. Not to mention there’s also some epic shots of the Night’s King and his band of White Walkers, who are presumably making their way ever closer to the Wall.

Read More: Here’s What the Game of Thrones Season 6 Premiere Synopsis Tells Us

Titled “The Red Woman,” the premiere will air April 24 on HBO. 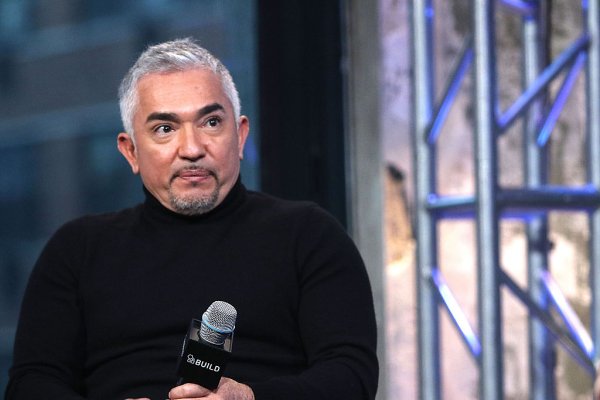