Samsung Is Fixing a Big Complaint About the Latest Galaxy

Samsung’s latest flagship smartphones, the Galaxy S7 and Galaxy S7 Edge, received largely stellar reviews when they launched earlier this year. Even so, some owners and critics managed to find one flaw affecting the Edge that the company will reportedly address soon.

A pending software update for the Galaxy S7 Edge will fix an issue causing the device’s side screen to be overly sensitive, according to gadget blog Sam Mobile. Samsung tried to fix the problem with an earlier update, but some Edge owners said the issue persisted.

The problem made it difficult for some Samsung customers to take photos, according to blog Android Police. That site reported that the phone sometimes can’t tell when users are holding it sideways to take a landscape photo, preventing those users from hitting the shutter button.

Samsung did not immediately return TIME’s request for comment. 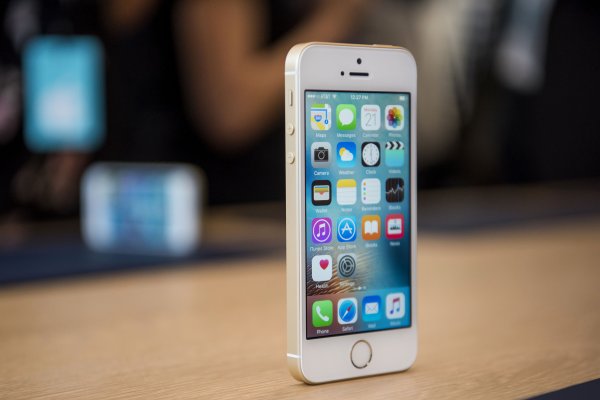 9 Tricks That Will Change How You Use Your iPhone
Next Up: Editor's Pick