Using someone’s wireless network without permission would defy an Islamic religious ruling, known as a fatwa, according to the Associated Press, which cited Dubai’s Islamic Affairs & Charitable Activities Department (IACAD). The department is legally authorized to determine the overall policy of the Islamic affairs and charitable works in Dubai, according to its website.

The IACAD responded to an anonymous reader’s question on its website, saying “there is nothing wrong in using the line if your neighbors allow you to do so, but if they’d don’t allow you, you may not use it.” 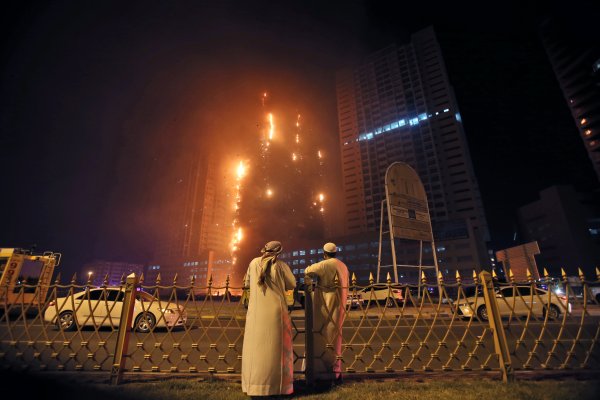