Adele and Taylor Swift are among the five musicians vying for the “Top Artist” title at this year’s Billboard Music Awards.

The award show’s co-hosts Ludacris and Ciara on Monday announced the finalists in a handful of categories, including “Top New Artist,” on ABC’s Good Morning America. Justin Bieber, Drake and The Weeknd will compete with the two pop superstars for the coveted top prize when the 2016 Billboard Music Awards is held on May 22 at the T-Mobile Arena in Las Vegas. Here are some of the other finalists:

Finalists from other categories are set to be announced later Monday on the Billboard Music Awards social media accounts. 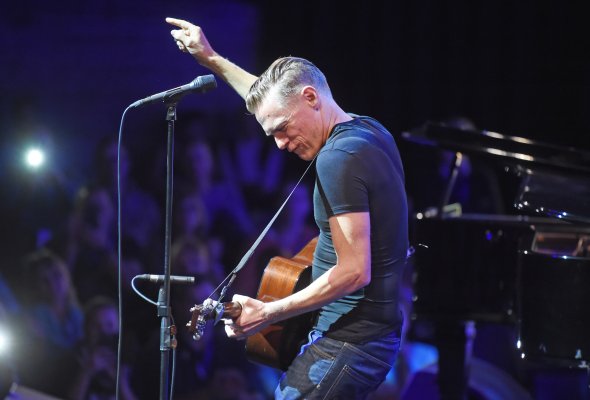