A police station in southern Russia has come under attack in what is suspected to be a suicide bombing, reports said Monday.

Three attackers reportedly detonated explosive devices outside the station in the Stavropol region, killing themselves in the process, according to the state-run RIA news agency.

Interfax news agency reported that no police officers or locals were hurt in the blasts, citing a regional branch of Russia’s Interior Ministry, but these reports are yet to be confirmed. 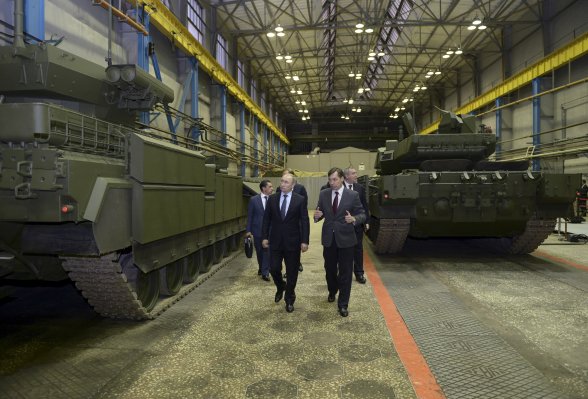 Why Russia Is Rebuilding Its Nuclear Arsenal
Next Up: Editor's Pick