Onlookers stand amid the debris in the aftermath of the deadly fire explosion that rocked Puttingal Temple in Paravoor, nearly 40 miles (60 km) northwest of Thiruvananthapuram in Kerala state, India, on April 10, 2016
Manjunath Kiran—AFP/Getty Images
By Rishi Iyengar

Police in India on Monday detained five individuals over a massive fire at a temple in the southern state of Kerala that killed more than 100 people and injured close to 400 others.

The death toll from an explosion and subsequent fire, which took place early Sunday, rose to at least 109 after a few people died in hospital Monday morning, the Indian Express reported. The newspaper also cited officials from the state government as saying that 383 people have been injured.

The five people taken into custody were reportedly involved in the public fireworks display that led to the blast.

The BBC earlier reported that Indian authorities have ordered a formal inquiry into the incident, with police set to also initiate criminal proceedings against Puttingal Temple’s leadership and the contractors said to have been hired for the event. Many of the temple’s trustees against whom a police case has been filed have now gone missing, according to Indian broadcaster NDTV.

The blast, which took place around 3:30 a.m. on Sunday at Puttingal Temple in the town of Paravoor, nearly 40 miles (60 km) from the state’s capital Thiruvananthapuram, began during an unauthorized fireworks display to celebrate the conclusion of a weeklong Hindu festival. A spark from the display reportedly ignited a stockpile of other fireworks stored in one of the buildings within the temple complex, which then collapsed, killing dozens. Several other worshippers died after the explosion, trapped by the resulting fire.

Indian Prime Minister Narendra Modi, who visited the site of the tragedy and met several victims, said it was “heartrending and shocking beyond words.” 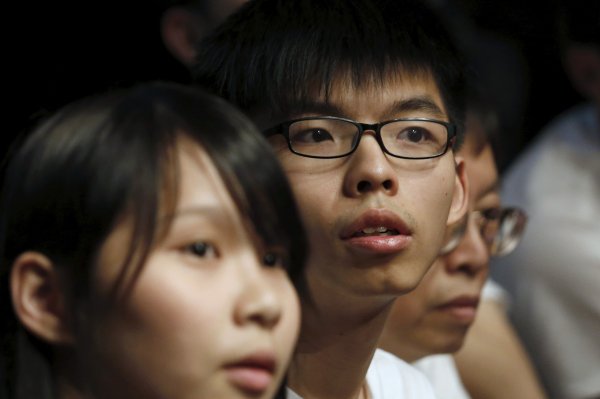