Refugees and migrants flee the tear gas as they clash with Macedonian police during a protest to reopen the border near their makeshift camp in the northern Greek border village of Idomeni, on April 10, 2016.
Bulent Kilic—AFP/Getty Images
By Melissa Chan

Macedonian police on Sunday fired tear gas and rubber bullets into a massive crowd of migrants and refugees, injuring dozens who had gathered on the Greek side of the border.

Among the 300 people treated, more than 30 had wounds caused by rubber bullets and many women and children had respiratory problems from tear gas exposure, Reuters reports.

The large group had tried to break through the border fence after leaving a camp in Idomeni, which has been holding more than 10,000 stranded migrants and refugees since February, according to the news agency. Some had been throwing rocks at police before authorities responded with tear gas, an anonymous Macedonian official told Reuters.

George Kyritsis, a spokesman for migration coordinators in the Greek government, condemned the use of force as “a dangerous and deplorable act.” 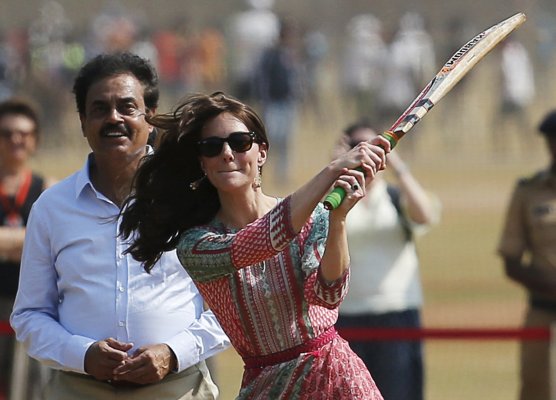