“He’s threatening,” Manafort said about Cruz on NBC’s Meet the Press. “You go to these county conventions, and you see the tactics, Gestapo tactics, the scorched-earth tactics.” “We’re going to be filing several protests because reality is, you know, they are not playing by the rules,” he added. 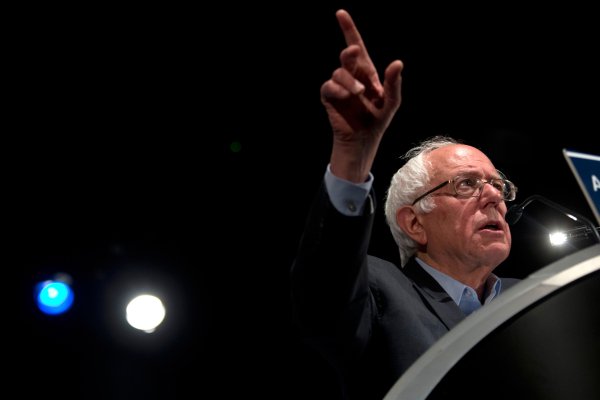 Bernie Sanders: 'Something Is Clearly Lacking' in Hillary Clinton’s Judgment
Next Up: Editor's Pick