A jetpack lays at the site of a crash in Denver on April 8, 2016.
P. Solomon Banda—AP
By Melissa Chan

A jetpack company executive was seriously injured after a jetpack he was testing malfunctioned, causing him to crash during a landing in Denver on Friday.

Nick Macomber, vice president of Jet Pack International, suffered a head injury and minor burns from falling about 10 to 20 feet when the test run went awry, according to the Associated Press and CBS Denver.

Macomber has more than 600 flights under his belt with the hydrogen peroxide-fueled backpack, earning his nickname “The Jet Pack Man,” CBS reports. Jet packs can go as fast as 80 mph and as high as 180 feet in the air.

The 27-year-old was not wearing a helmet during Friday’s test run, according to the news outlet. The FAA is investigating the crash, the AP says. 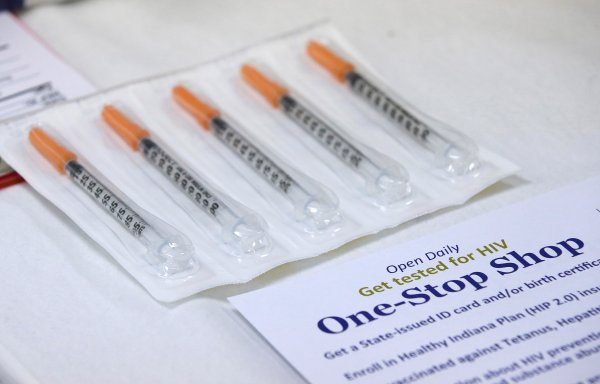 190 Diagnosed With HIV in Indiana Town Known for Epidemic
Next Up: Editor's Pick