Bernie Sanders: 'Something Is Clearly Lacking' in Hillary Clinton’s Judgment

Bernie Sanders on Sunday took jabs at Hillary Clinton’s ability to lead the country, saying “something is clearly lacking” in his Democratic presidential rival’s judgment.

The Vermont senator, fresh off his latest win in Wyoming, dug in on the “doubts” he has about Clinton’s ability to make important decisions during appearances on two Sunday political talk shows. “In many respects, she may have the experience to be president of the United States,” Sanders said on NBC’s Meet the Press. “No one can argue that. But in terms of her judgment, something is clearly lacking.”

“I have my doubts about what kind of president she would make,” he added during a segment of CNN’s State of the Union that aired Sunday. 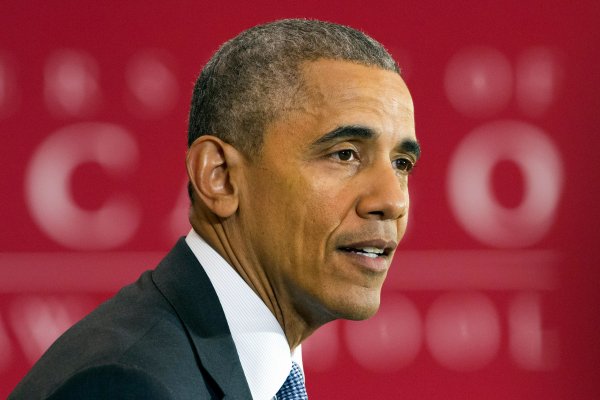 Obama: ‘No Political Influence’ in Clinton Email Probe
Next Up: Editor's Pick