Clinton, portrayed by SNL’s Kate McKinnon, tells viewers that her favorite part of the Big Apple is its subway system before it cuts to a clip of McKinnon failing to swipe through a turnstile. It took Clinton at least four swipes with her MetroCard to pass through during her visit in the Bronx on Friday.

SNL’s Clinton also throws on a brand-new two-sided Mets and Yankees cap and pretends to eat a hot dog in the show’s cold open Saturday. “Ah, God, I love those New York Meets,” McKinnon says, mispronouncing the name of the Mets baseball team.

“See, New Yorkers. I’m just like all of you. I never sleep. I’m in a hurry to get to work and when I’m running, I really hate it when a slow old Jew gets in my way,” McKinnon says in an apparent jab at rival Bernie Sanders. 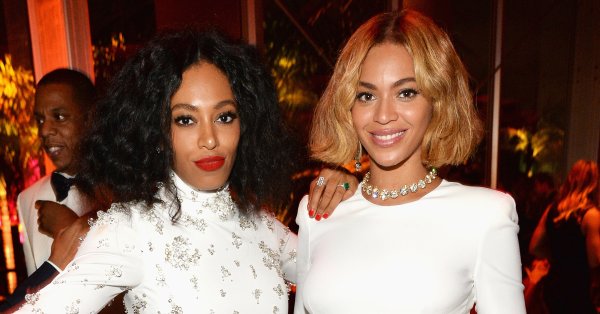 See Photos of Hollywood's Most Famous Siblings
Next Up: Editor's Pick