“I, for one, do think there is a disadvantage from having (five) Catholics, three Jews, everyone from an Ivy League school,” Sotomayor said during a talk at Brooklyn Law School, adding that several of the justices are from New York City and none of them have a background in criminal defense law outside of white-collar crime, the Associated Press reported.

Sotomayor said varied backgrounds help justices to consider and understand issues differently, based on their experience.

“A different perspective can permit you to more fully understand the arguments that are before you and help you articulate your position in a way that everyone will understand,” she said.

Sotomayor did not mention Garland, a white man of Jewish faith who graduated from Harvard College and Harvard Law School, but some have criticized the nominee’s selection as insufficiently diverse. Obama has defended his appointment of Garland, highlighting his experience and talent. 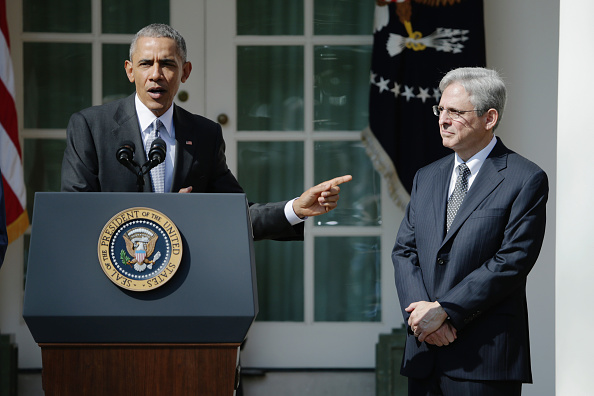 Why Obama Thinks the Senate's Inaction Is 'Dangerous' to Democracy
Next Up: Editor's Pick