Bruce Springsteen performs at the 9th Annual Stand Up For Heroes event at Madison Square Garden in New York on Nov. 10, 2015.
Greg Allen—Invision/AP
By Charlotte Alter

Bruce Springsteen cancelled his upcoming show in Greensboro, N.C. on Friday, citing “solidarity” in opposition to the state’s new law requiring transgender people to use the bathrooms that correspond with their physical sex at birth.

Springsteen announced that he was canceling his April 10 show in a statement on his website, calling the law “an attempt by people who cannot stand the progress our country has made in recognizing the human rights of all of our citizens to overturn that progress.”

He apologized to fans who had bought tickets, but said he felt it was his duty to cancel the concert in order to stand with the “freedom fighters” opposing the measure. “Some things are more important than a rock show and this fight against prejudice and bigotry — which is happening as I write — is one of them,” he wrote. “It is the strongest means I have for raising my voice in opposition to those who continue to push us backwards instead of forwards.”

All tickets will be refunded.

The North Carolina law, which prohibits transgender people from choosing which bathrooms to use and prevents cities from passing anti-discrimination laws, has been met with widespread opposition from LGBT rights groups and businesses. The Obama Administration is considering whether the law makes North Carolina ineligible for federal funding. 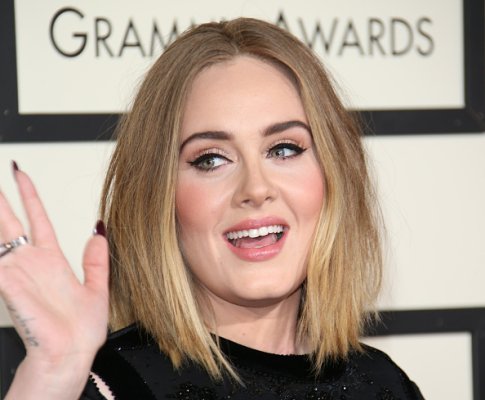 Adele's Makeup Artist Reveals How to Recreate Her Amazing Eyeliner
Next Up: Editor's Pick