By Cassandra Vinograd and Abigail Williams

State Department spokesman John Kirby said he could “confirm and welcome the news that a U.S. citizen was released by Syrian authorities.”

He did not provide further details, citing privacy concerns, but the Washington Post and Associated Press identified the American as Kevin Patrick Dawes, 33.

Dawes traveled to Syria in September 2012 via Turkey and was last heard from the next month, according to the FBI. 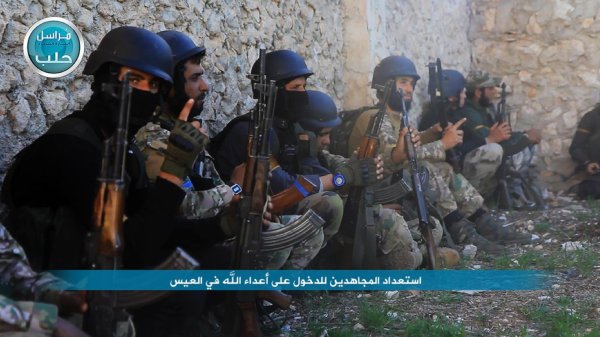 Al-Nusra Front Leader Dies in Air Strike in Syria
Next Up: Editor's Pick