A group of high school students have angered some members of their New Jersey community when pictures surfaced of them playing Holocaust-themed beer pong.

According to NJ.com, the variation on beer pong is called “Alcoholocaust.” On one side of the table the cups are arranged in a swastika, and on the other as a Star of David, making the competition Nazis versus Jews.

Another student saw a photo of the underage Princeton High School boys and their “Alcoholocaust” table setup on Snapchat. She was offended, took a screenshot of the image and posted it on her blog on April 6, where it was widely circulated.

Princeton schools superintendent Steve Cochrane released a statement saying, “As an individual and as the superintendent of the Princeton Public Schools, I am deeply upset that some of our students chose to engage in a drinking game with clearly anti-Semitic overtones and to broadcast their behavior over social media.”

Cochrane said the district is speaking with the students and their families about the image. 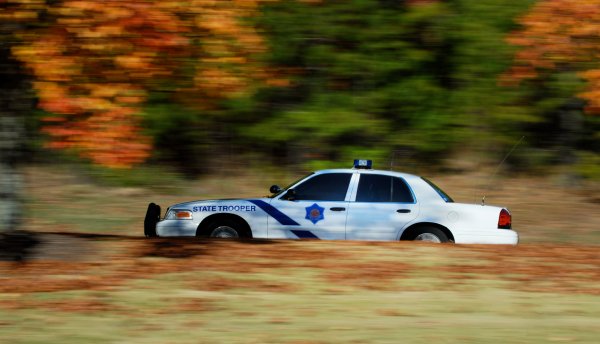 Indiana Cop Fired For Trying to Save Speeding Driver's Soul
Next Up: Editor's Pick