A 93-year-old former Auschwitz death camp guard has died days before his trial was due to begin, dashing the hopes of elderly Jewish survivors of Nazi rule who wanted to see justice.

Ernst Tremmel was accused of helping to deport prisoners from Nazi transit camps in Berlin, Drancy in occupied France, and Westerbork in the occupied Netherlands.

Prosecutors say at least 1,075 prisoners were gassed to death shortly after arriving at Auschwitz. The suspect allegedly was a member of the SS-Totenkopfsturmbann group and served as a guard in Auschwitz from November 1, 1942 to June 25, 1943.

“He had been due to go on trial… 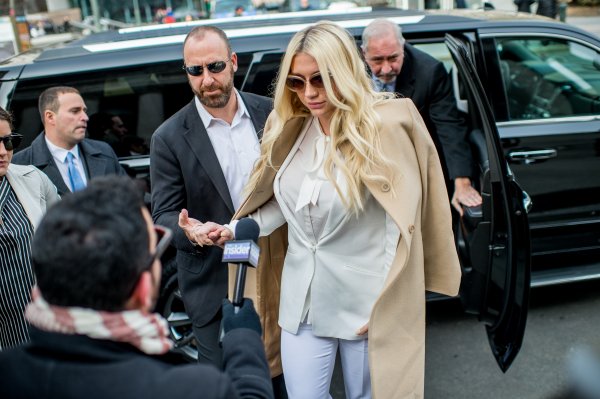