Female police officers in Mexico have complained that male superiors used their looks as part of a selection process for a female police unit, drawing outrage online.

Two officers in the Mexican city of Querétaro have reportedly filed complaints to the state’s human rights commission that the commanders subjected them to “attractiveness inspections,” and commented on their appearance and weight during the selection process, according to The Guardian.

The new police chief in charge is retired army general Rolando Eugenio Hidalgo Eddy, who reportedly created a similarly attractive all-female police force in another Mexican state made up of officers who wore tight clothes, high-heeled boots, and lots of makeup. The allegations came to light as police officers in the city are going on strike to demand Eddy’s resignation.

Maricruz Ocampo, who co-founded gender equality NGO Coincidir Mujeres, told the Guardian that the allegations come at a time time when funding and resources are being stripped from the departments responsible for protecting women and children. That’s especially concerning given the rise in sexual violence in Mexico, which some U.N. officials say has reached “pandemic” levels. 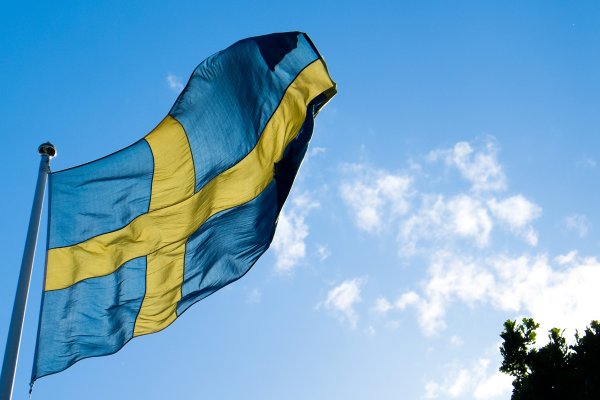 Sweden Invites the World to Call
Next Up: Editor's Pick