Sweden has its own phone number and is inviting the world to call.

The Swedish Tourist Association launched “The Swedish Number,” a hotline that allows anyone in the world to call a random Swede, in celebration of the 250th anniversary of the country abolishing censorship.

Swedes who choose to participate can download an app and field international calls—and then discuss whatever they’d like.

“It’s been really fun so far—I’ve had one wacko but that’s about it,” John Uhlim, 48, told TIME. “The fun part is to talk to another person in another country and then hear their questions about things they heard about Swedes or Sweden and they want to know if it’s true. It’s interesting to hear what they have heard about Sweden.”

Uhlim signed up for the service on Thursday and by Friday he had fielded about 10 calls. The most interesting question was from a man in Switzerland who wanted to know if people often confused the two countries.

Erik, another Swede who is taking calls through the program, gave TIME a couple rules of thumb: speak up as it can be hard to understand one another, don’t be rude and don’t hang up immediately when someone answers.

The service has received more than 15,000 calls since launching on Wednesday—adding up to around 26 days and one hour of talk time, according to the website, with 30% of calls coming from the U.S., followed by 17% from Turkey. 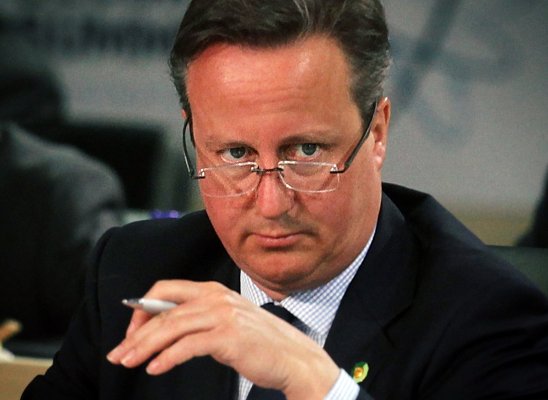 Why the Panama Papers Are Bad News for David Cameron
Next Up: Editor's Pick