You Can Now Play Legend of Zelda on Your Computer

It’s been 30 years since video game fans plugged their Nintendo Entertainment Systems into their television sets and (after blowing on the cartridge a few times) played a brand new game called Legend of Zelda.

To mark the anniversary of one of Nintendo’s most popular video game franchises, fans Scott Lininger and Mike Magee set out to recreate the original 1986 version of the NES classic so nostalgic gamers could play a 3D version of The Legend of Zelda in their computer browser. “This is a fan created tribute made for fun and always totally FREE to play,” the team announced on their Facebook page.

Their version of the game, which launched on April 4 and can be found at the website The Legend of Zelda 30 Year Tribute, and it is a faithful reproduction, featuring the heroic Link as he wanders the kingdom of Hyrule to save the Princess Zelda.

It even has the familiar 8-bit soundtrack. Players will notice that the Legend of Zelda tribute game is still a work in progress, but the developers are continuing to work out the glitches and fully finish the adventure. 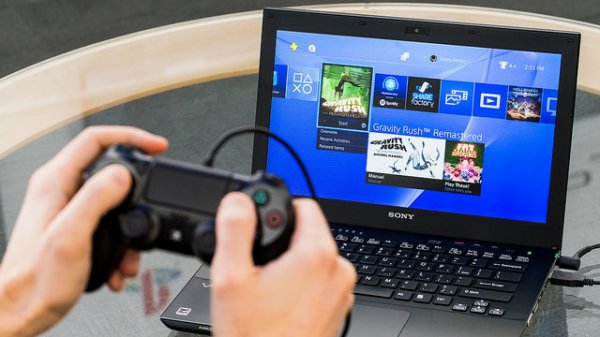