7 Things We Learned From the Rogue One: A Star Wars Story Trailer

On Thursday morning, Disney unleashed the first teaser trailer for Rogue One: A Star Wars Story, the highly anticipated Star Wars spinoff slated for Dec. 16. Before the release of the first footage, Disney had discussed only basic plot and casting information, but the trailer offers a compelling glimpse into characterization, tone and visual style that fans have been waiting for since the film’s announcement in 2014. Here’s what we gleaned from the teaser:

Disney is continuing to invest in strong female leads. Many were pleased that Star Wars: The Force Awakens starred a fierce heroine, Daisy Ridley, as its lightsaber-wielding Jedi disciple warrior. The trailer for Rogue One confirms that the spinoff, too, will have a female lead, with Oscar nominee (and fellow Brit) Felicity Jones playing Jyn Erso, a rebellious fighter forced to complete a dangerous mission.

The spinoff is not just focused on expanding the universe’s plot; it extends to both genre and visual style. It’s immediately apparent from the trailer that the tone of Rogue One is dark and grim. Producer Kathleen Kennedy has said that the Star Wars Story movies will be genre films within the Star Wars universe, and this one appears to be very much a war movie, with an earthy color palate and visuals that appear at once stunning and bleak. At the very least, it looks much less family-friendly than The Force Awakens.

We’ll see some fight scenes with martial arts influence. The trailer offers a quick glimpse of Donnie Yen, an actor and major martial arts figure, fighting a Stormtrooper. Though details about Yen’s character have yet to surface, his presence in the film suggest that we can expect a new take on some of its fight choreography. (Though we see Jyn fighting with a combination of hand-to-hand combat and a big ol’ gun.) 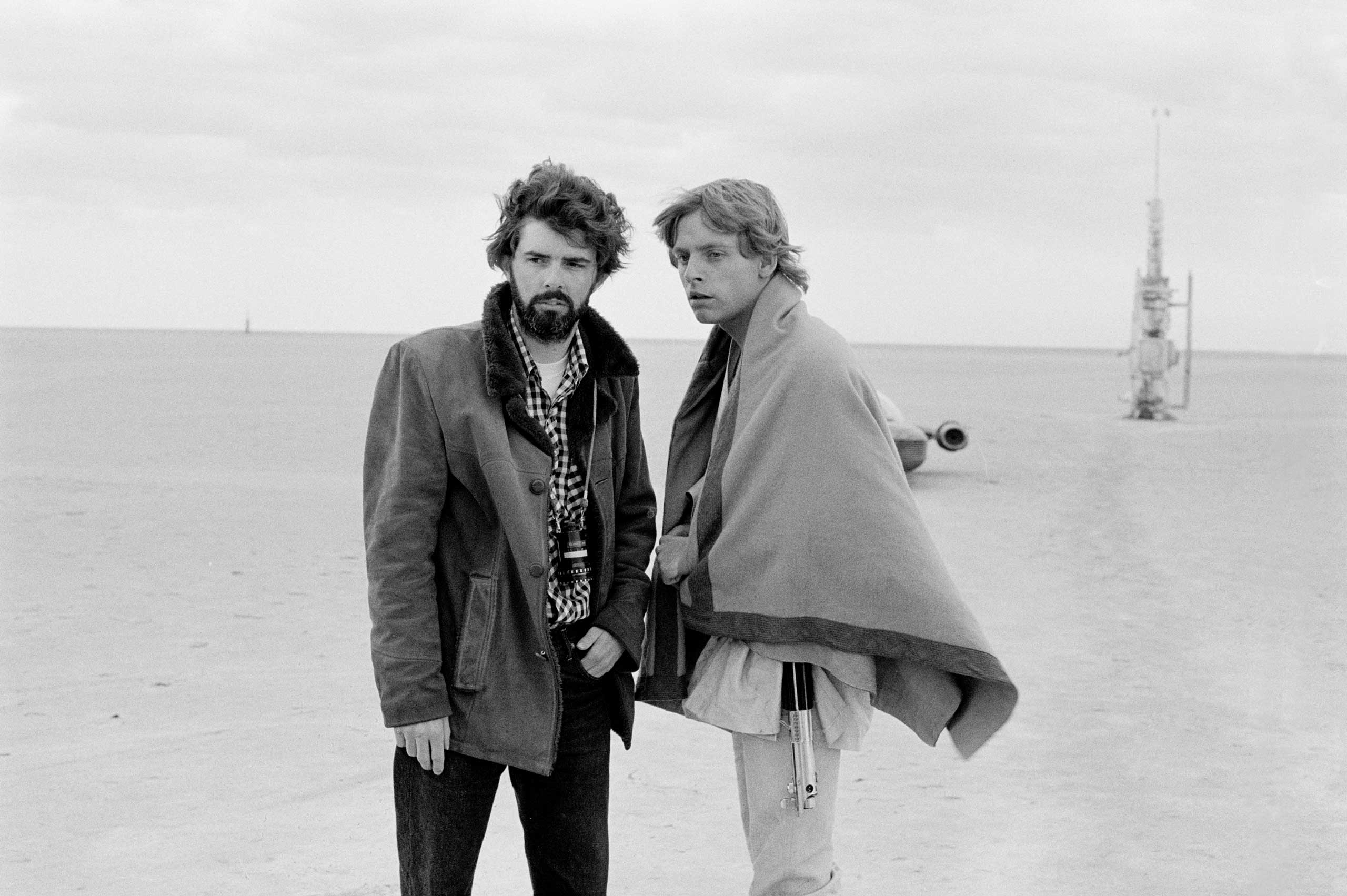 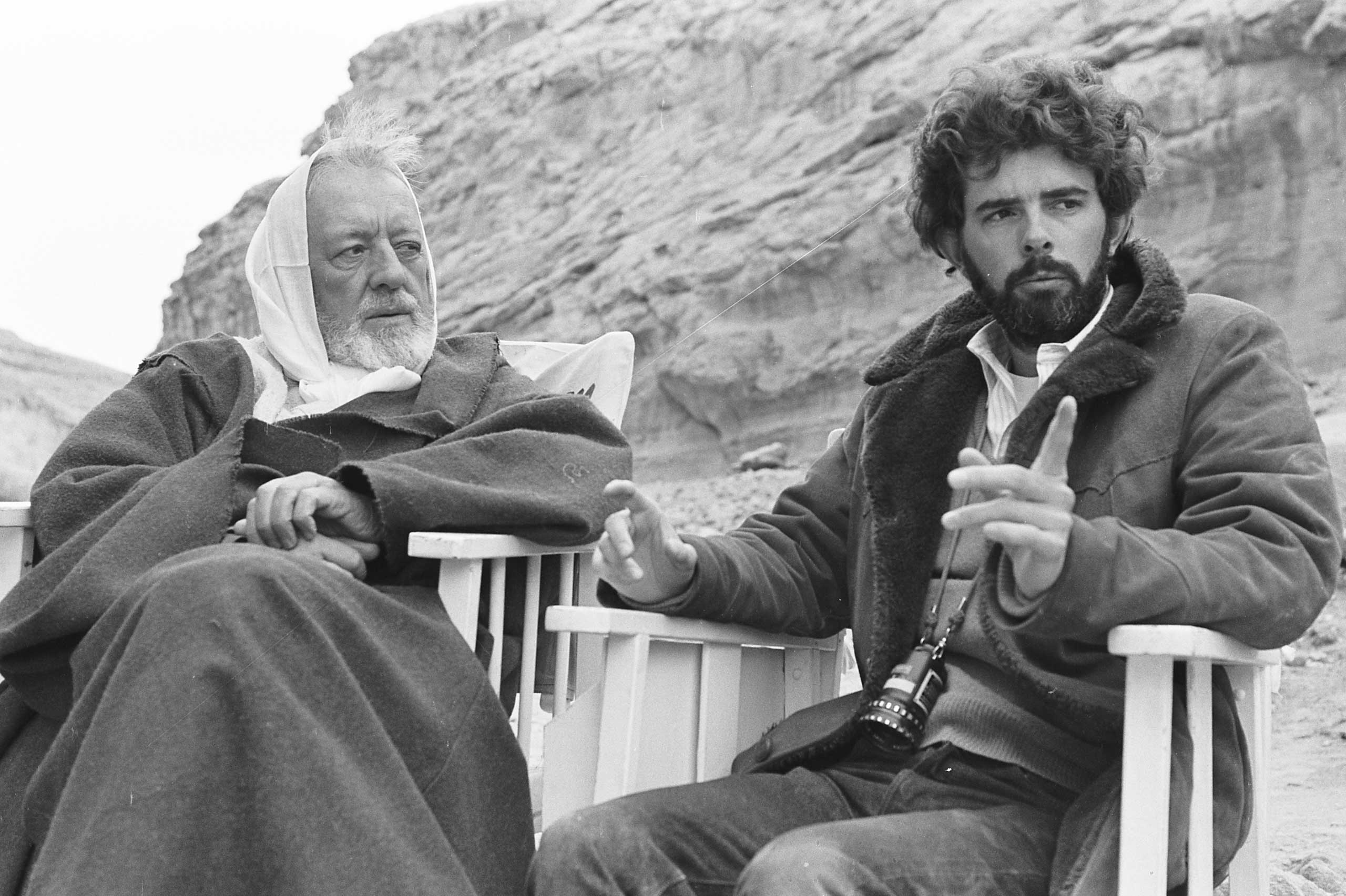 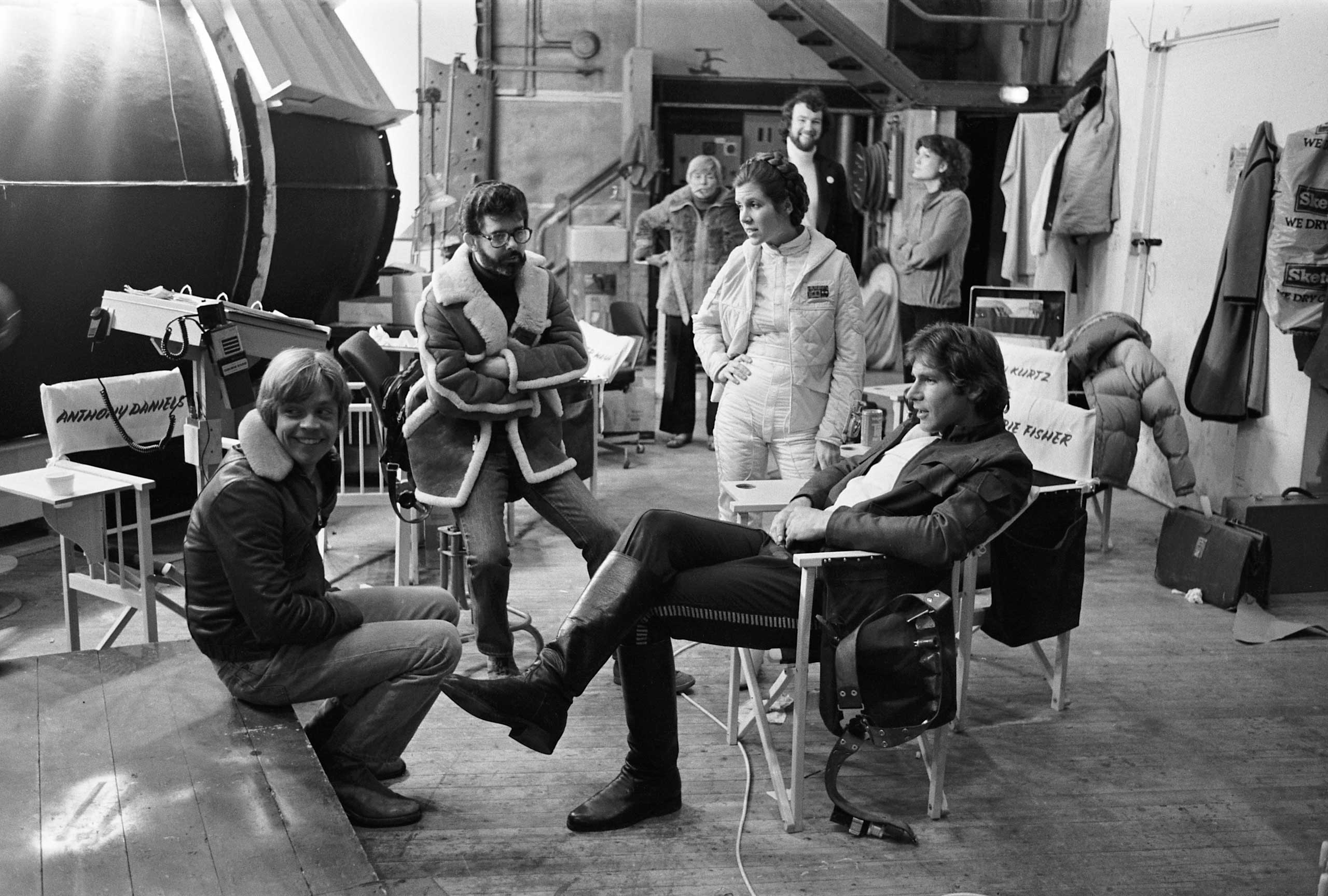 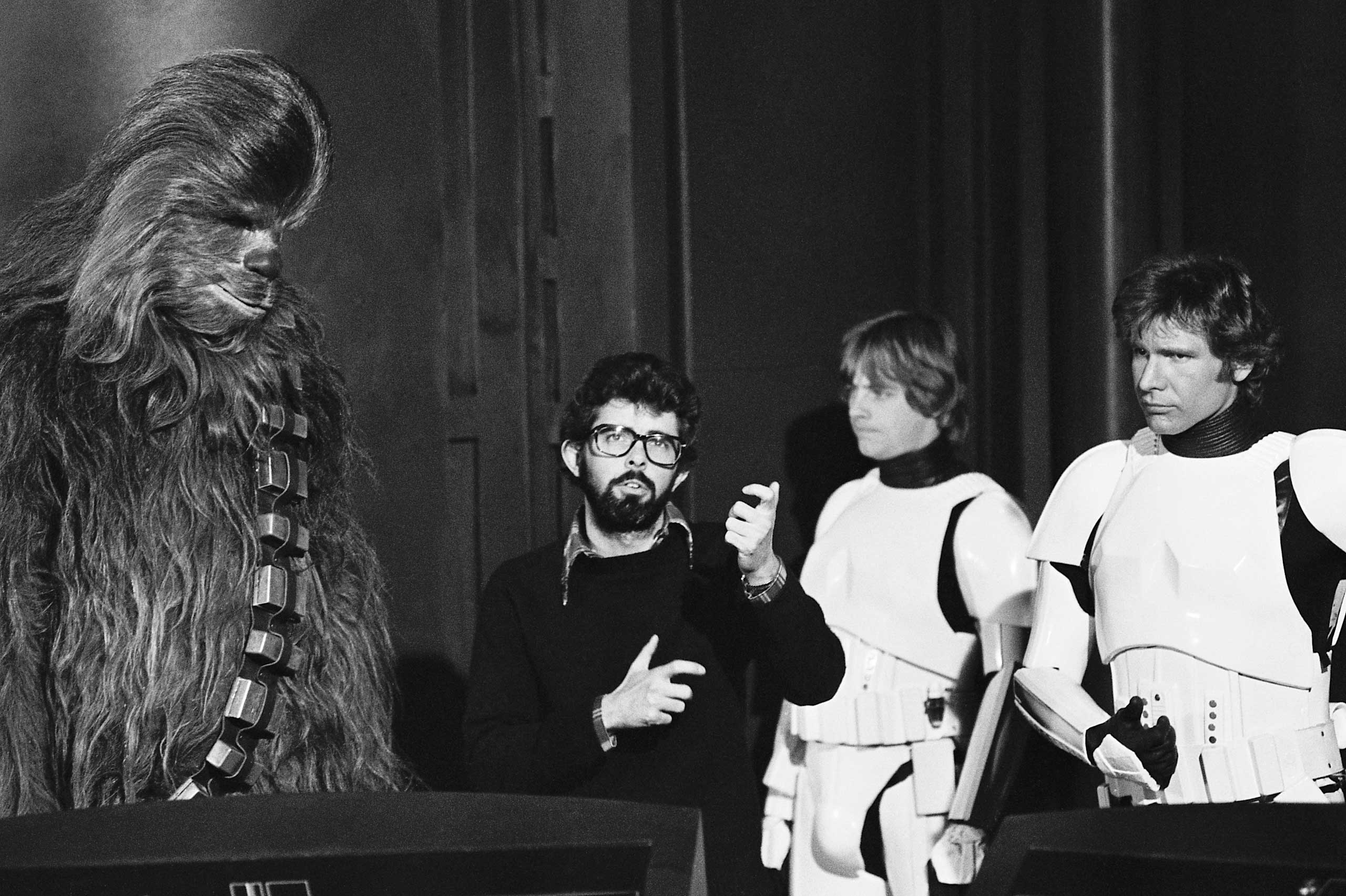 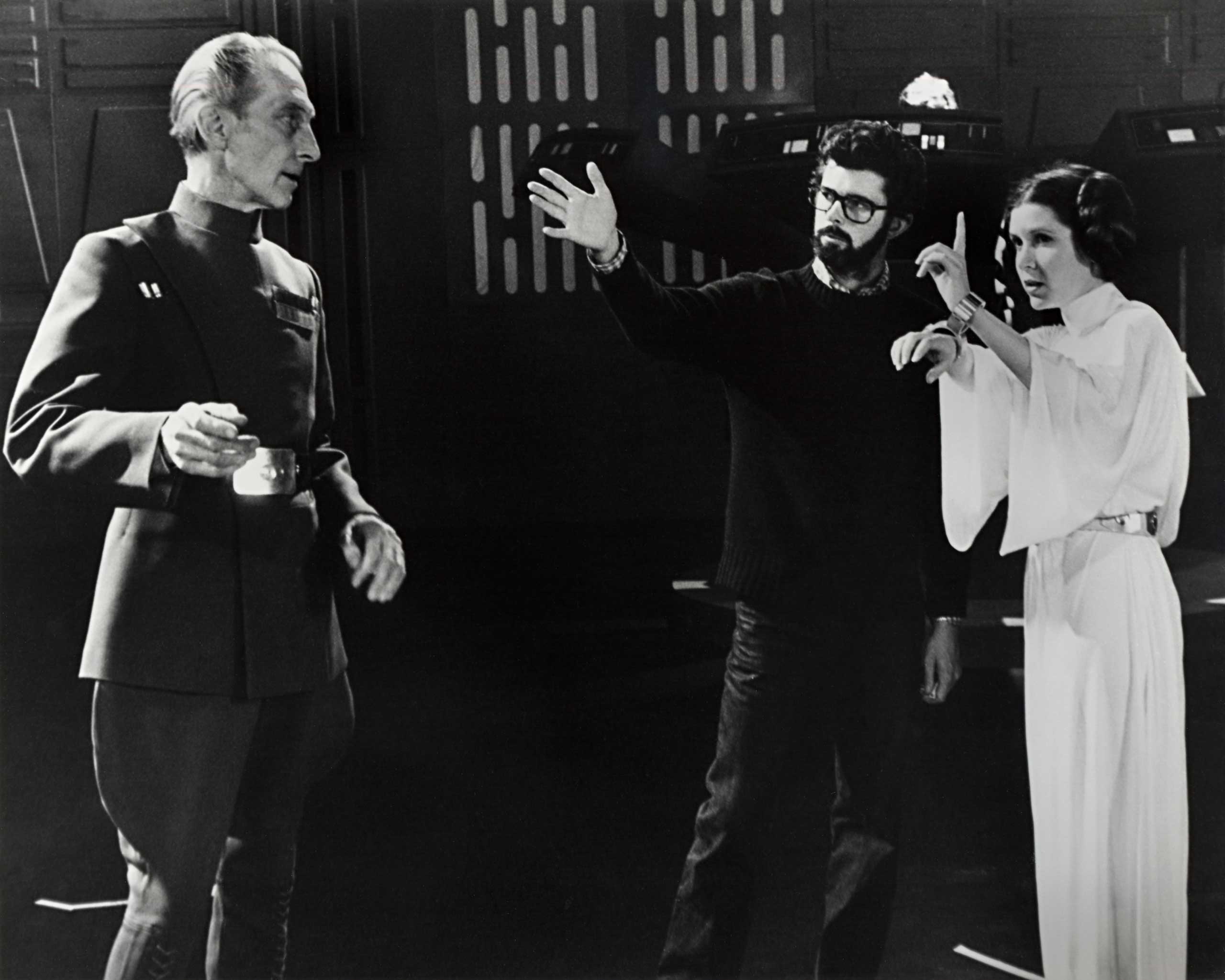 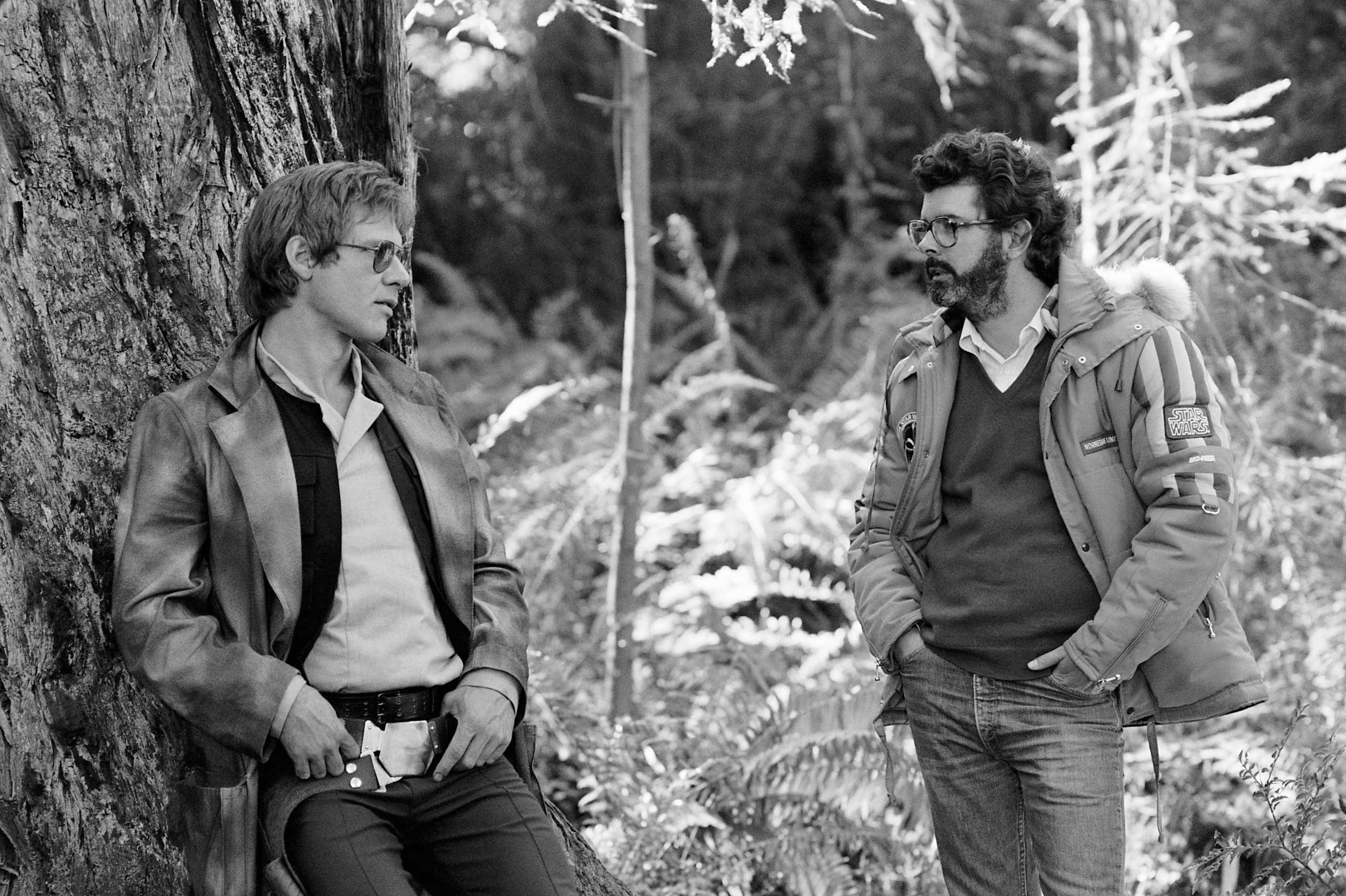 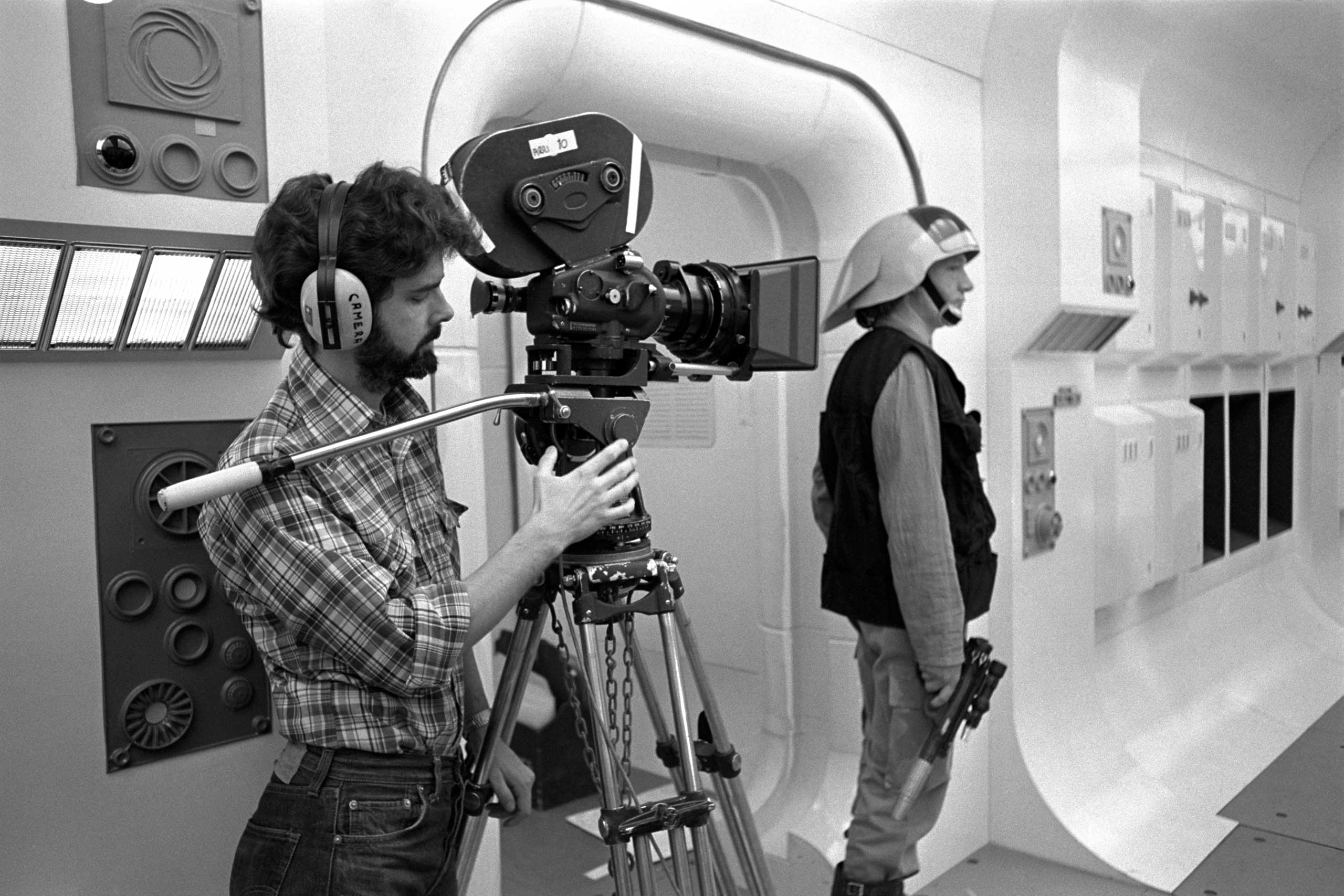 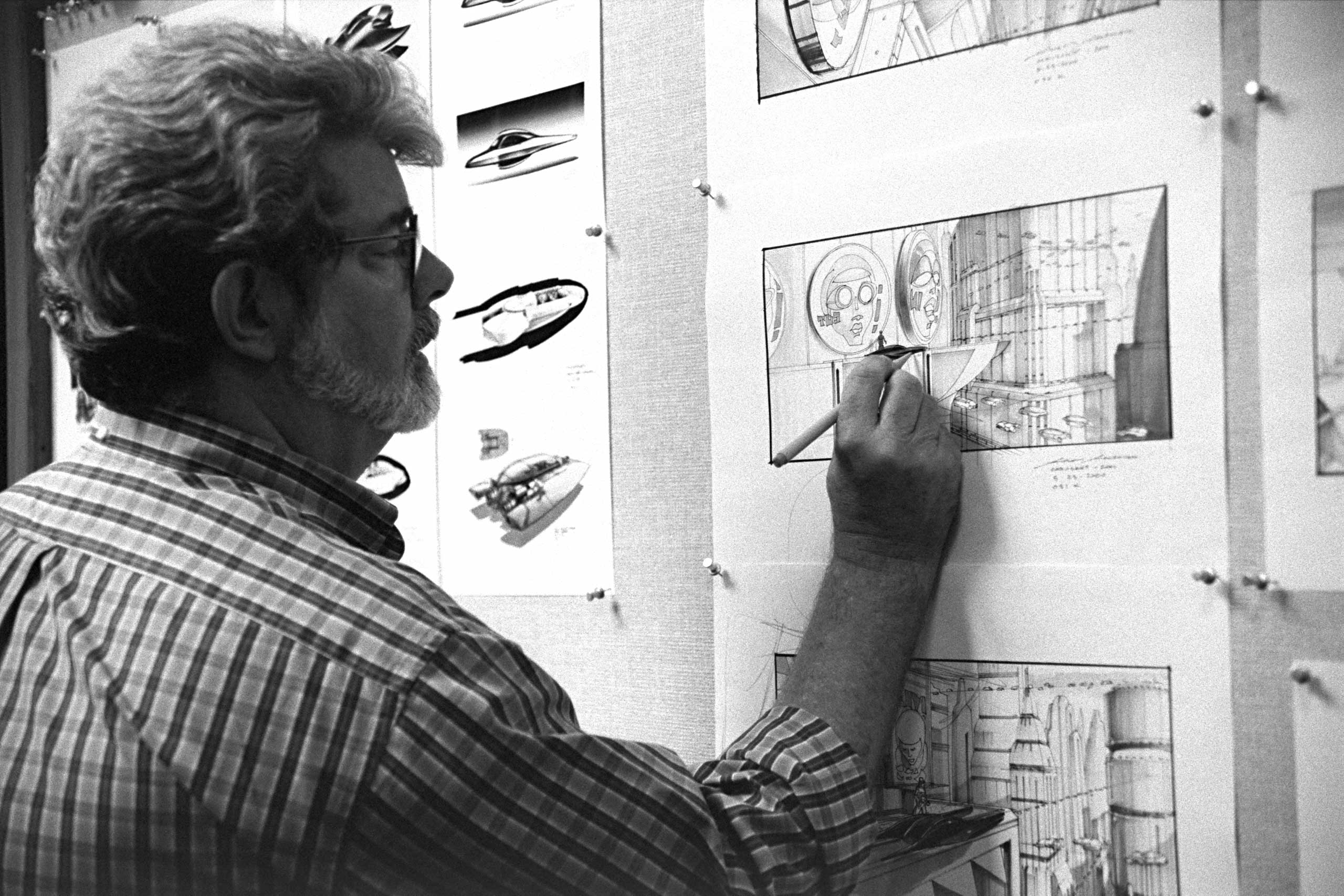 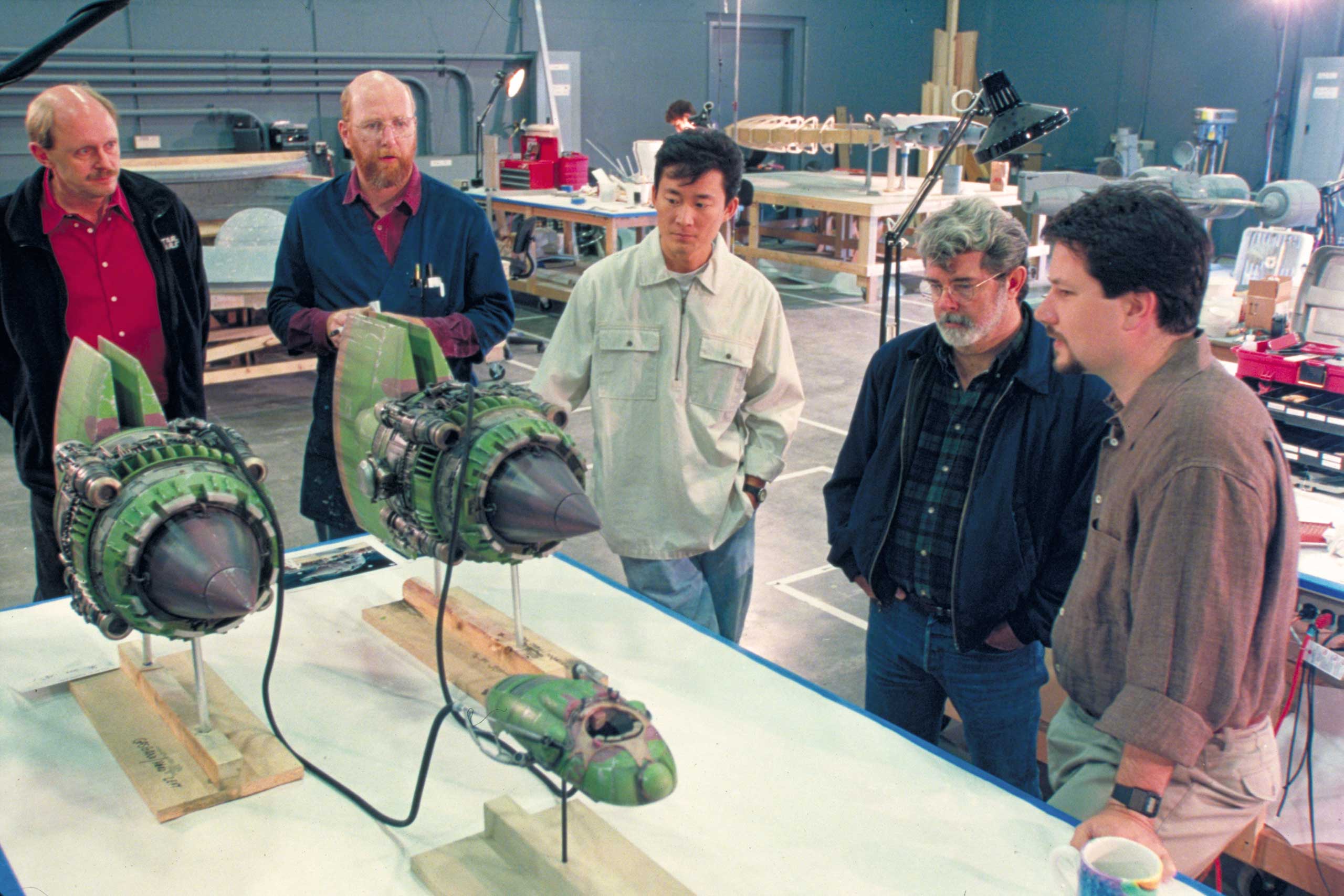 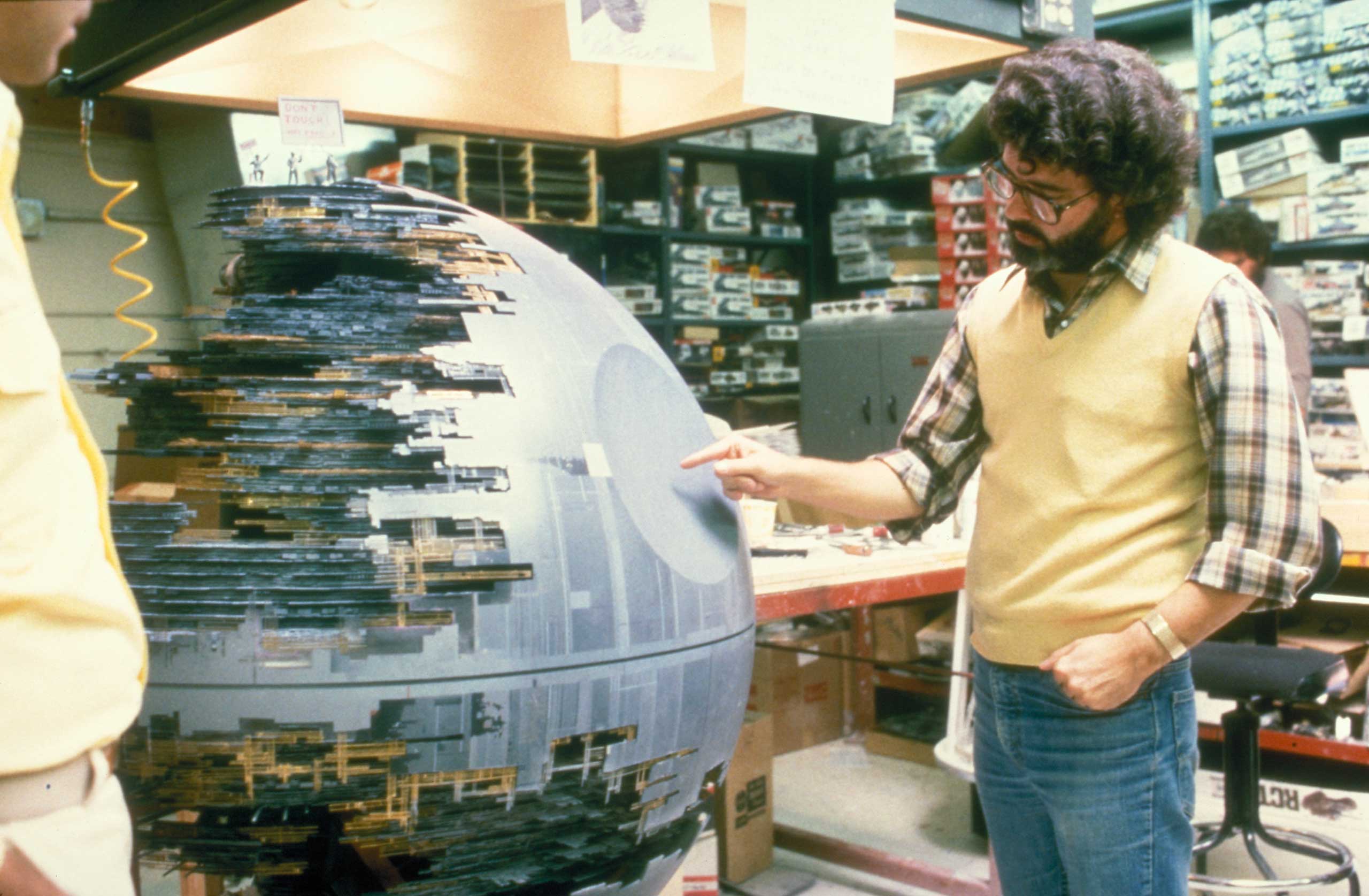 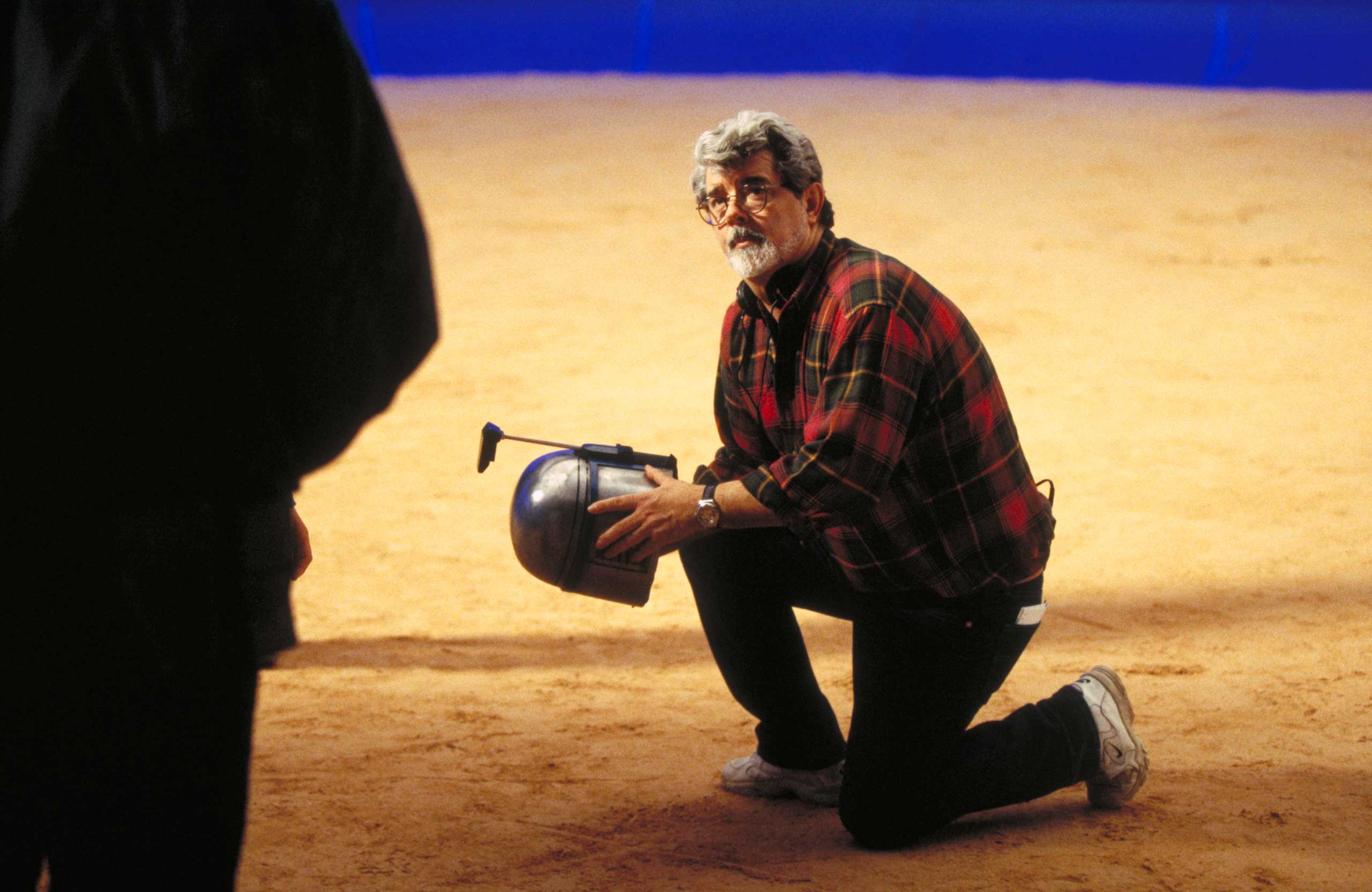 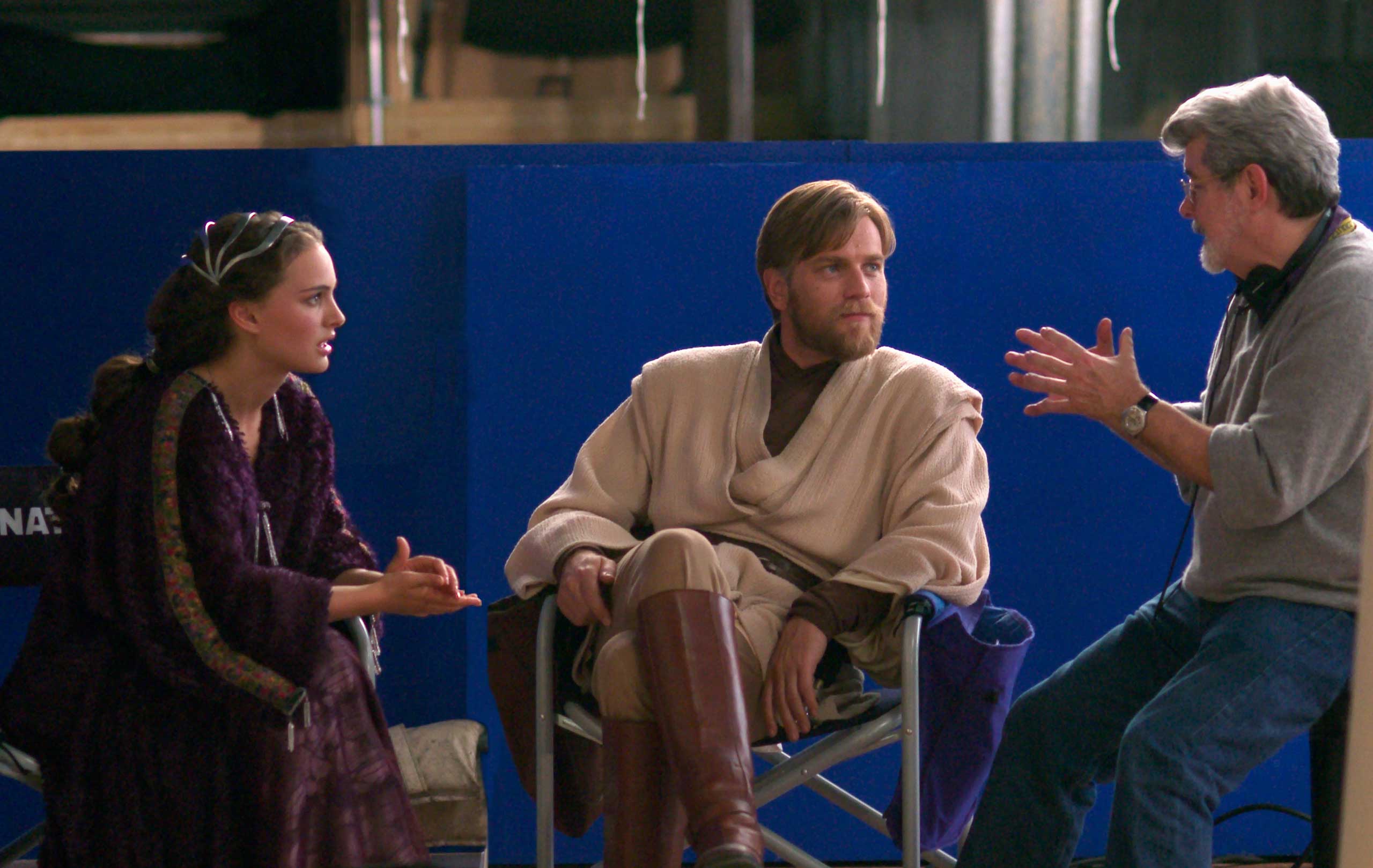 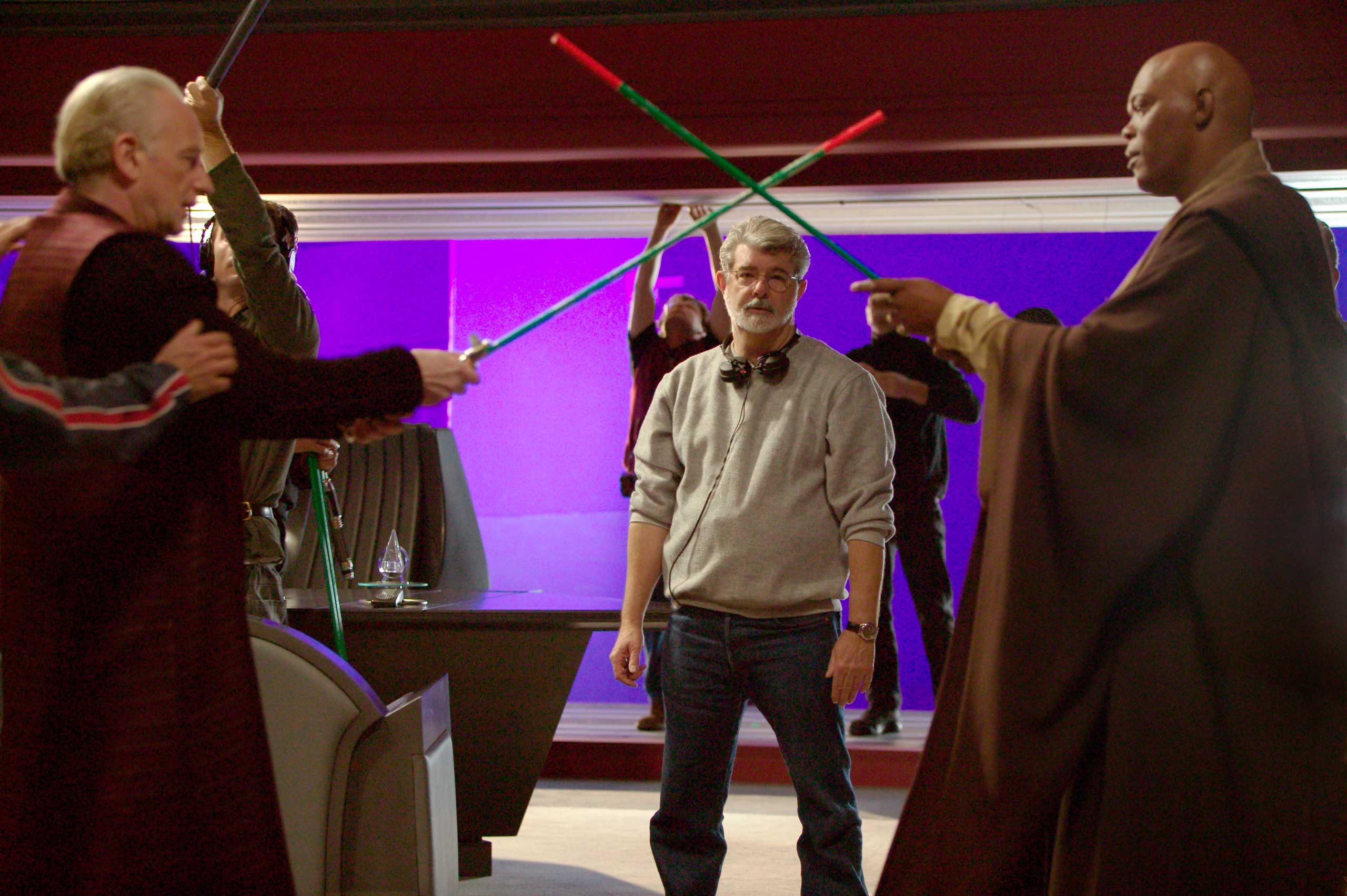 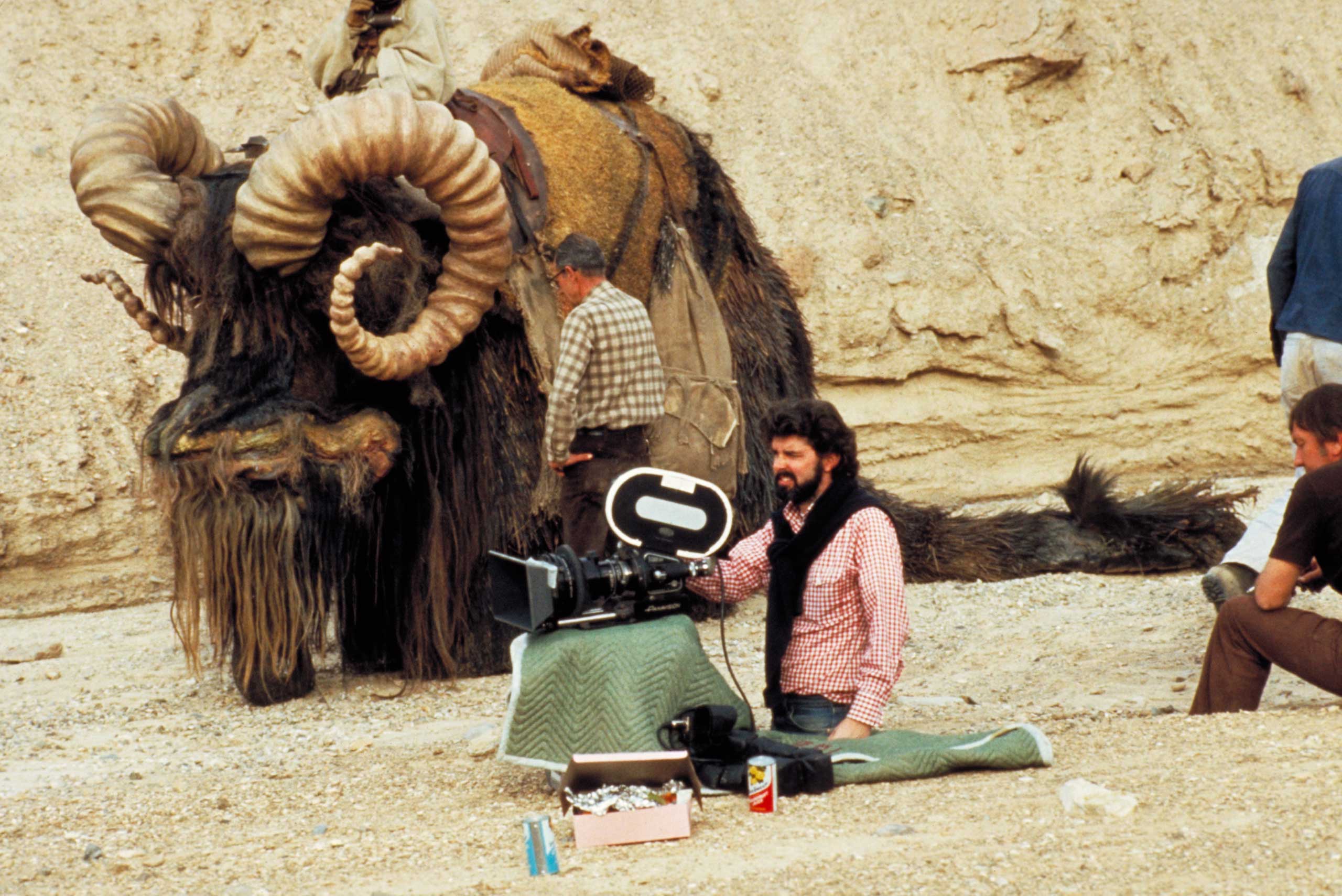 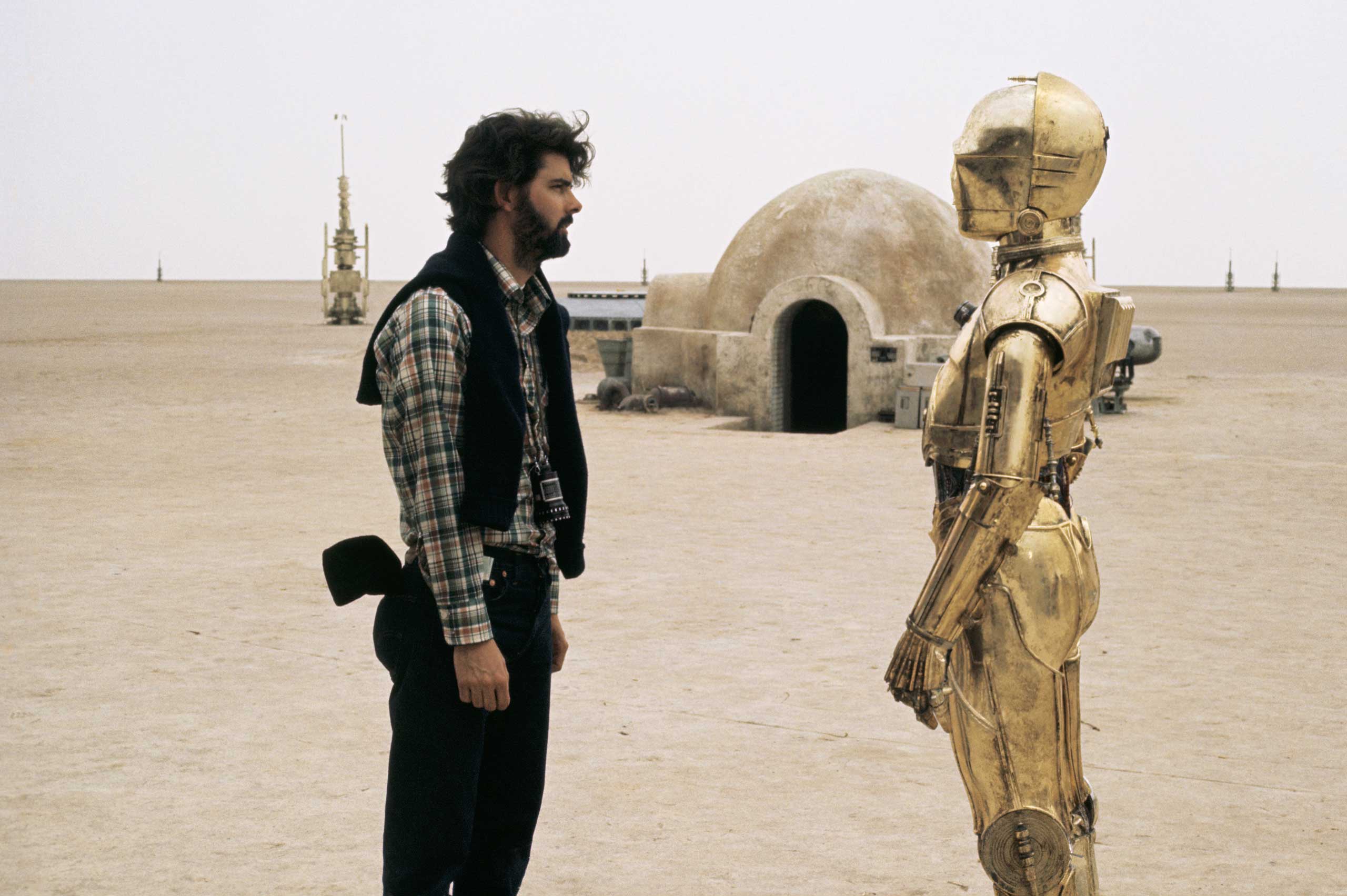 Forest Whitaker appears to be a scrappy survivor who’s probably going to majorly assist in fighting the bad guys. Whitaker narrates much of the teaser, posing to Jyn the all-important question, “Who will you become?” Based on his makeshift armor and weathered look, he has the appearance of a guy with some major life experience under his belt, and most would agree that to refrain from giving him a major piece of the action would be a terrible waste, indeed.

Ben Mendelsohn will be the primary antagonist. The Bloodline star appears to be a sinister Imperial higher-up. Though we only see him for two beats in the teaser. (Beats which, it should be mentioned, sound like the Death Star’s alarm system), he’s standing in an imposing stance, dressed in the crisp, white, stately garb of a supreme Imperial villain. Fan theory is that his character is an Imperial Moff, a political boss in the vein of the original trilogy’s Grand Moff Tarkin.

Darth Vader may make an appearance. A Vader-like, black-robed figure graces the screen for a moment, his back turned to the camera. It would make sense for him to appear in this film, not only because he fits into its timeframe but also because it would be logical for him to join the hunt for the stolen Death Star plans—a mission he’s still pursuing in the opening scene of A New Hope. But we’ll have to wait for the robed figure to turn around in the next trailer to get a positive I.D.

Disney appears to be taking a page from Marvel’s book in its spin-off strategy. With five Star Wars movies in the hopper, Disney appears to be building a universe not unlike the one Marvel has created in its movies, with interwoven plots, character cameos and origin stories. Though the series certainly has little to worry about box-office-wise, it can’t hurt, as Disney moves forward, to emulate a strategy that has raked in more than $8 billion, the vast bulk of it in less than half the span of Star Wars’ existence.