One of the terrorists responsible for last month’s attacks in Brussels that killed 32 people worked two stints as a cleaner in the European Union’s Parliament before perpetrating the attacks.

The attacker worked for a cleaning company contracted to clean Parliament for one month during the summers of 2009 and 2010, the E.U. Parliament said in a statement. The spokesperson did not identify which of three attackers had worked there.

The revelation could provide ammunition to critics who say that Belgian authorities have failed to root out terrorists in their front yard. But the Parliament spokesperson said that the attacker did not have a criminal record at the time of his employment as a cleaner, according to a BBC report.

Belgian Prime Minister Charles Michel has acknowledged security shortcomings in the country and has vowed to continue to try root out terrorists. “When there is an attack like that of course that’s a failure and nobody can deny this,” he said, according to the AFP. But “I cannot accept the idea that we’re a failed state.” 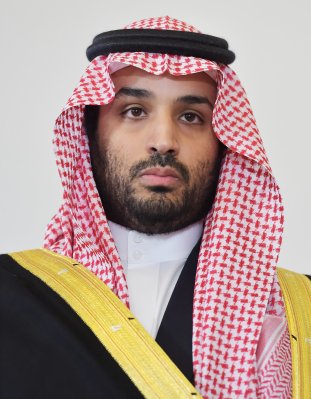 Saudi Arabia's Attempt to Break Its Addiction to Oil
Next Up: Editor's Pick