Sigurdur Ingi Johannsson, Iceland’s Minister of Agriculture and Fisheries and the deputy leader of the center-right Progressive Party, has been named the country’s new Prime Minister following the departure of Sigmundur Gunnlaugsson, who was implicated in the massive leak known as the Panama Papers.

Johannsson, who is 53, was appointed by the country’s ruling coalition; elections will take place in the fall, the BBC reports.

However, following Johannsson’s appointment, Gunnlaugsson issued a statement asserting that he had not in fact resigned, and that Johannsson would serve only as an interim leader.

Gunnlaugsson faced widespread popular hostility in Iceland after the troves of information leaked Sunday revealed that he and his wife held an offshore account. Many have accused him of hiding millions of dollars of personal assets; he has vigorously denied any accusations of impropriety. 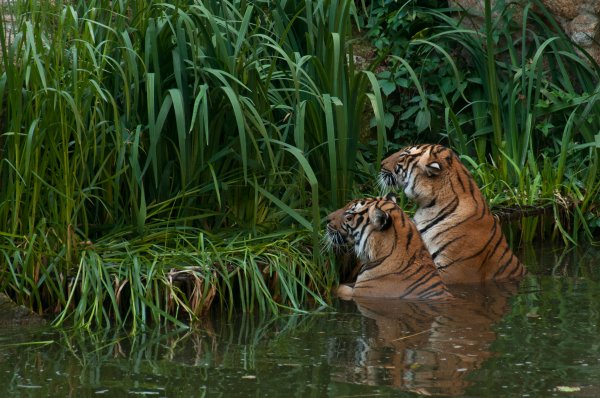