Post-1989 World Tour, Taylor Swift is looking back on that insane trek. Wednesday, the star released a video for “New Romantics” off the tour’s titular album and it’s comprised of clips and highlights from last year’s concerts.

“The fans are the best part of this tour,” Swift says during the opening of the video, which is meant to serve as a love letter to her legions of devoted followers. “They’re the reason the shows are incredible.” Later she adds, “I don’t want to forget anything that happened on this tour. It was one of those remarkable moments in time when everything felt exciting.”

Since her tour wrapped at the end of last year Swift has hardly taken much downtime. She’s enjoyed a successful award season, picking up three Grammys—including Album of the Year—and, more recently, four awards at the iHeart Radio Music Awards. Yesterday, it was announced that the BMI Pop Awards were actually naming an award after her, and that the 26-year-old would be its first recipient.

See a teaser above and head to Apple Music for the full video. 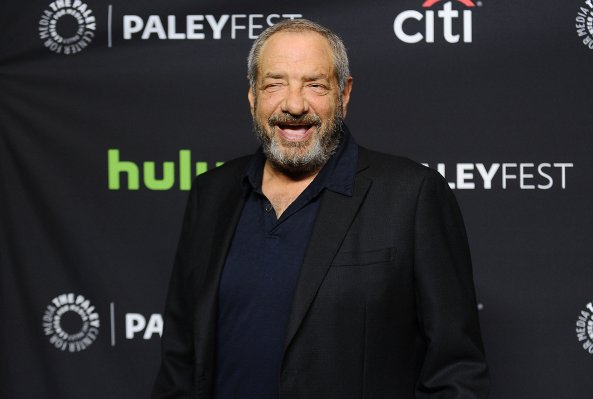