A group of business executives signed an open letter to the governor of Mississippi calling for a repeal of bill that critics say legalizes discrimination.

“It is unfathomable that in 2016, Mississippi has passed a law that explicitly allows LGBT people to be denied service or discriminated against simply because of who they are and whom they love,” said HRC President Chad Griffin in a statement. “That’s why across Mississippi and the nation, business leaders are speaking out against this discriminatory legislation that harms their employees, harms consumers, and harms their businesses.”

Mississippi’s Religious Liberty Accommodations Act, which was signed into law by Gov. Bryant today, allows businesses, social workers and public employees to deny services based on their religious beliefs, without fear of being penalized.

Other states attempting to pass similar laws have faced criticism in the past month, including Georgia. Several corporations threatened to boycott the state if Gov. Nathan Deal did not veto a bill there. 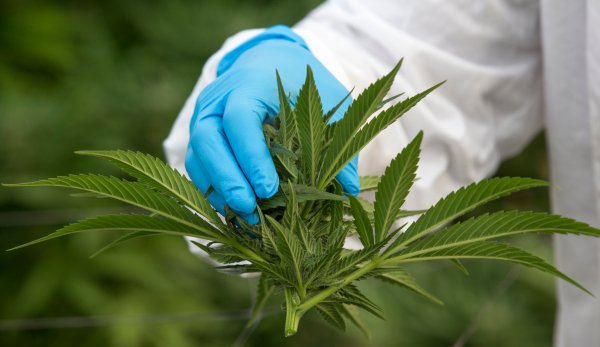 The DEA Will Soon Decide Whether It Will Reclassify Marijuana
Next Up: Editor's Pick