A female Fort Hood soldier claims two male colleagues attacked her at an off-post party in Texas over the weekend, punching and choking her until she was unconscious, authorities said.

Pvt. Melissa Centeno was hospitalized after the alleged beating on Sunday left her with a mild concussion, a ruptured eardrum, a back injury and abrasions to her face and neck, Copperas Cove Police Department spokesman Sgt. Martin Ruiz told TIME on Wednesday. The 18-year-old combat engineer said she was at a party with fellow members of her unit when two male soldiers walked in on her kissing another soldier, he said.

Soldiers Jacob Avila and Lucas Curtis told her to leave the room before allegedly ambushing her outside a bathroom, Ruiz said, citing an arrest affidavit which was first reported by KWTX. Curtis grabbed her neck, shoved her against the wall and started slapping her, according to authorities. “While Lucas had his hand around her neck, he was squeezing tight enough that she was unable to breathe and lost consciousness,” Ruiz said. “She said, ‘I literally thought I was about to die.’”

Centeno claims both men slapped her and that Curtis punched her in the face and neck several times. She said she hurt her back after tripping over a metal rabbit cage on the floor. Another soldier stepped in to stop the incident and Centeno was later taken to the hospital.

Avila, 21, turned himself into authorities Tuesday and was charged with assault causing bodily injury and unlawful restraint, Ruiz said. He is also a combat engineer in Centeno’s brigade, according to Army officials. Curtis, 22, has charges pending against him, Ruiz said, and there is a warrant out for his arrest.

Fort Hood said it is investigating the allegations and that it “takes all reports of assault seriously.” “The Chain of Command for the soldiers involved are aware of the incident and will ensure all appropriate measures are taken,” Fort Hood spokesman Tom Rheinlander said in a statement. 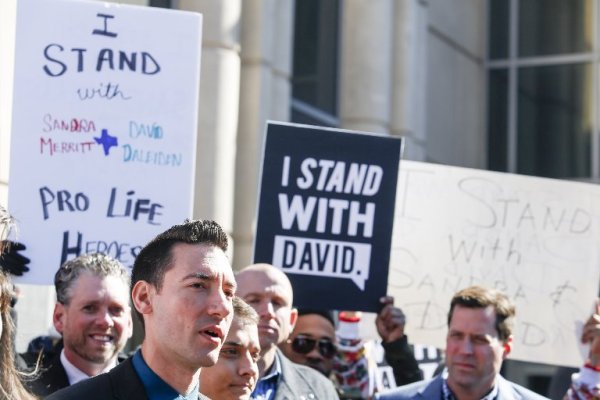