An Oklahoma TV news crew came to the rescue of a man fighting a wildfire in Woodward County, in a dramatic encounter that was captured on video. In the video, KWTV workers Amy and Val Castor recorded a man who was nearly engulfed in the flames after the road grader he was driving got stuck near the massive fire.

After a few moments, the man hops out of the grader and runs to the Castors’ truck. He thanks them for helping him as the three of them drive off.

A spokesperson for Griffin Communications, which owns KWTV, called Amy and Val Castor, a husband-and-wife weather-tracking team, “incredible Oklahomans who are constantly braving the elements to warn, protect and at times save their fellow Oklahomans.” 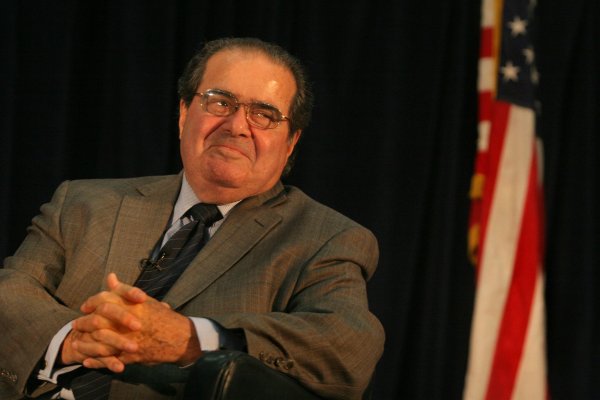