Facebook Is Making it Even Easier To Find People On Messenger

Facebook is taking another step to convince the world that its Messenger app is the simplest way to stay in touch.

The Menlo Park, Calif. firm is rolling out a new feature that allows users to find new contacts in its Messenger app, which now serves more than 900 million monthly active users, by scanning a special code.

Scanning a so-called “Messenger Code” will bring users to the account for that particular person or business. If a Messenger user gets their code scanned by someone they’re not already friends with on Facebook, he or she will receive a message request before entering a chat. The codes themselves display a Facebook user’s profile photo, along with dots and lines allowing Facebook to recognize the image.

Messenger Codes should help Facebook users avoid potentially awkward situations, like having to ask a new friend to recite their phone number or spell their name to locate them on the platform. Facebook is also launching Messenger Links, which provide direct links to Messenger users’ profiles.

Messenger Codes and Links will start rolling out on April 7.

Tony Leach, a product manager for Messenger, says that he discussed the idea of scannable codes with the general Facebook team, but the feature will only be available for Messenger. “[We’re] trying to make it easy to talk to someone really fast,” says Leach.

Together, the new features could be a small boost towards Facebook’s goal of making Messenger the ultimate communications app. “And just like the flip phone is disappearing, old communication styles are disappearing too,” David Marcus, head of Facebook Messenger, wrote in a January blog post outlining the company’s general vision for Messenger. 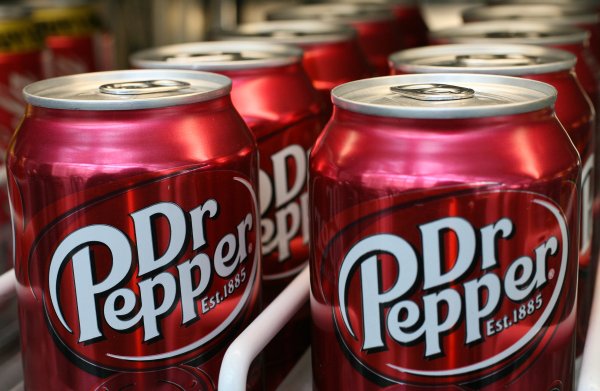