This 780-Pound Alligator Looks Too Big to Be Real

Mason Lightsey is pictured with the giant alligator caught at his father Lee Lightsey's farm in Venus, FL, on April 2, 2016.
Reuters
By Olivia B. Waxman

The reptile was nabbed in Okeechobee by Lee Lightsey on an April 2 guided gator hunt as part of Outwest Farms, an alligator and hog hunting group in Venus, Florida. It was said to have gotten too close to cattle on private property. The group initially estimated that its length was “just under 15 feet”—and posted the photo on Facebook to show off its scale—but the Florida Fish and Wildlife Commission will not be taking an official measurement, a spokesperson told TIME. It is, however, not long enough to beat the record for the largest alligator found in Florida, which was 14 feet, 3.5 inches in length.

A spokesperson for the state’s fish and wildlife commission could confirm that it weighed 780 pounds. The largest gator on record in terms of weight was 1,043. 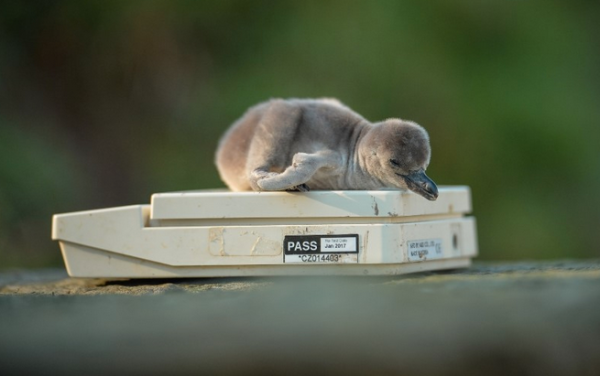