When George Mason University recently received a grant to rename its law school in honor of the late Supreme Court Justice Antonin Scalia, it proudly announced it would be called Antonin Scalia School of Law.

But when online commentators pointed out that that meant students would be attending ASS Law or ASSoL, officials at the school decided to do some rearranging.

The $30 million grant for the renaming consists of $10 million Charles Koch Foundation and $20 million from an anonymous donor. 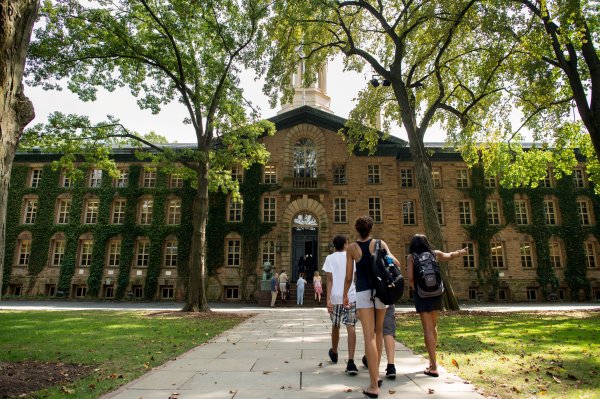 Teen Accepted to All 8 Ivy League Schools
Next Up: Editor's Pick