Megyn Kelly Isn't Sure If She's Staying With Fox News

Fox News’ contract with Megyn Kelly is up after the 2016 election, but the star anchor hasn’t decided if she’s staying put.

“I don’t know what’s going to happen,” she said in a new interview with Variety. “I’ve had a great 12 years here, and I really like working for Roger Ailes. I really like my show, and I love my team. But you know, there’s a lot of brain damage that comes from the job. There was probably less brain damage when I worked in the afternoon. I was less well known. I had far less conflict in my life.”

Some of that “conflict” has come from Republican presidential hopeful Donald Trump, who has repeatedly attacked Kelly since she brought up his history of making disparaging comments about women during a Fox News debate. Trumps’ comments about Kelly have been widely criticized, though the news anchor declined to call some of his remarks—including a Trump tweet in which he said she owes him part of her salary—sexist. “I’ll leave that to someone else to label,” Kelly said.

Still, “brain damage” isn’t the only factor Kelly is weighing as she thinks about her next steps. There’s also her family: “I also have three kids who are soon going to be in school from 8 a.m. to 3 p.m. I come to work at 3:30,” she said. “I like to see my children. Having said that, my boss has been good about working with me to make me happy.” 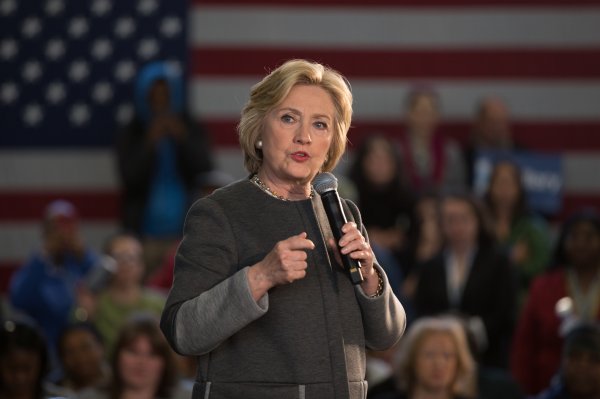