Hillary Clinton hit Bernie Sanders Wednesday for what she sees as his lack of understanding of financial regulation, despite the senator centering his campaign around plans to break up the banks.

In an interview with MSNBC;s Morning Joe, Clinton criticized Sanders’ recent interview with the New York Daily News, in which he showed some uncertainty about the specifics of how the Dodd-Frank legislation would allow a President to break up financial institutions. Clinton said that judging by his remarks, it was clear to her that he “hadn’t done his homework and he’d been talking for more than a year about doing things that he hadn’t really studied or understood.”

The core of his campaign “doesn’t seem to be rooted in an understanding of either the law or the practical ways you get something done,” she added.

Host Joe Scarborough asked Clinton if she considered Sanders “qualified” for the Presidency based on the interview, but the former Secretary of State said that while the Daily News transcript “raised a lot of really serious questions” it would be up to voters to decide whether Sanders was qualified or not. 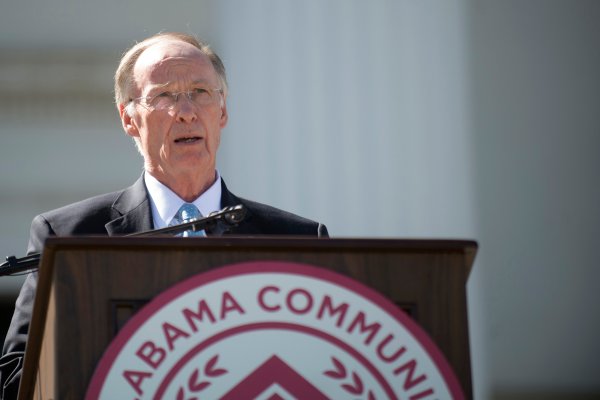