Apple has fixed a security problem that could allow hackers to gain access to the photos and contacts stored on an iPhone even without the proper password.

The trick, which was detailed in a video posted on YouTube channel Videosdebarraquito, required using a combination of Siri and 3D Touch, a newer iPhone feature that lets users more quickly access various shortcuts. Apple rolled out a fix Tuesday morning, just one day after the video was highlighted by tech blog The Daily Dot.

Because the exploit took advantage of 3D Touch, it’s unlikely it would have affected phones older than the iPhone 6s, the first to incorporate that feature.

This isn’t the only instance in which people have uncovered gateways into locked iPhones via Siri. A hack uncovered in September allowed users to access a locked iPhone’s photos and contacts by asking Siri for the time, according to The Telegraph.

iPhone owners can prevent occurrences like these by disabling the ability to use Siri when an iPhone is locked. That can be done by navigating to Settings, then Touch ID & Passcode. There, toggle the Siri switch under the “Allow Access When Locked” field. 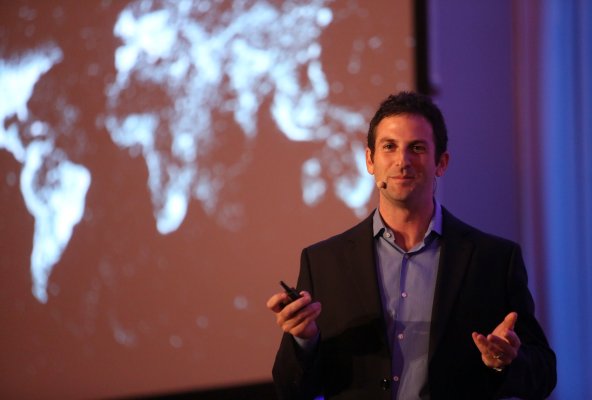 The Unseen Threat of Digital Warfare
Next Up: Editor's Pick