HP Says It Made the World's Thinnest Laptop

Courtesy of HP
By Lisa Eadicicco

Most of today’s laptops are plenty portable. But HP’s latest offering proves that PC manufacturers are still finding ways to make their devices thinner and lighter still.

HP claims that its Spectre laptop, unveiled April 5, is the world’s thinnest laptop.

The Spectre doesn’t come with any hybrid features like similar offerings from other companies, some of which include screens that can detach from their keyboards or twist and turn to function like a tablet. But the Spectre’s simplicity and premium design make it a potential competitor to Apple’s MacBook Air. 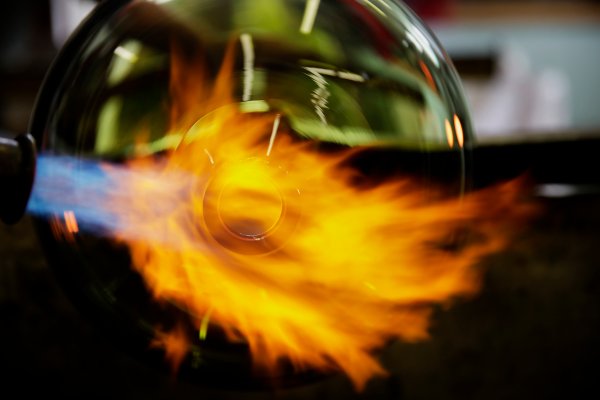 How 'Flexible Glass' Could Change Everything About Technology
Next Up: Editor's Pick