People are seen as silhouettes as they check mobile devices whilst standing against an illuminated wall bearing Facebook Inc.s logo in this arranged photograph in London, on Dec. 23, 2015.
Chris Ratcliffe—Bloomberg/Getty Images
By Katie Reilly

Facebook introduced a new feature on Tuesday that will allow people with visual impairments to hear descriptions of photos, aiming to make the company’s social media apps more useful and accessible.

“We want to build technology that helps the blind community experience Facebook the same way others enjoy it,” the company said in a press release.

The feature, called automatic alternative text, uses object recognition technology to describe a photo, listing the items, people and scenery that it might contain. Previously, Facebook said, someone using a screen reader could only hear the name of a person and that the person had shared a photo. Now, they can also hear what’s included in the image.

The feature will be available across the company’s products, including Facebook, Instagram, Messenger and WhatsApp. The company said it plans to expand the feature in other languages and platforms, but it is currently available in English and on iOS. 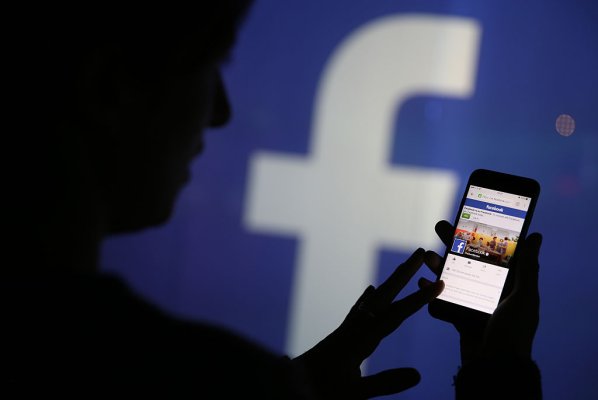