The head of global corruption watchdog Transparency International’s Chile branch resigned on Monday, after his name appeared in a data leak from a Panamanian law firm detailing thousands of offshore companies — now being dubbed the Panama Papers.

“Gonzalo Delaveau resigned as President of Transparency Chile, which has been accepted by the board of directors,” the agency said on Twitter.

Although Delaveau has not directly been accused of unlawful practices, Reuters reports that he was linked to at least five offshore firms by the leak.

The Panama Papers span 11.5 million documents over 2.6 terabytes of data from the Mossack Fonseca law firm, the preliminary findings of which were released on Sunday following a yearlong investigation by more than 100 news outlets worldwide. 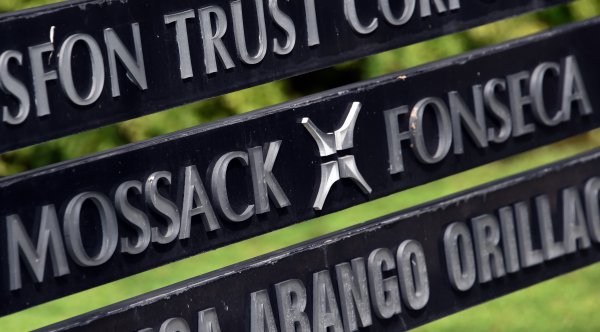 5 U.S.-Blacklisted Companies in the Panama Papers
Next Up: Editor's Pick