There Are Now Four Women Vying to Become the First Female U.N. Secretary-General

Helen Clark, administrator of the U.N. Development Programme and candidate for the job of U.N. Secretary-General, during a press briefing on the launch of the Millennium Development Goal Gap Task Force Report 2015 at the U.N. headquarters in New York City on April 4, 2016
Pacific Press/LightRocket/Getty Images
By Nash Jenkins

The government of New Zealand has nominated the country’s former Prime Minister, Helen Clark, for the role of Secretary-General of the U.N.

If any of the four are chosen to succeed current Secretary-General Ban Ki-moon, who is opting not to pursue an unprecedented third term, they will be the first woman to hold the position.

Clark, who currently heads the U.N. Development Programme, said in a statement that to be nominated by New Zealand’s government was a “great honor,” the New Zealand Herald reported.

“It is an extremely challenging position but I’m used to that,” she said of the Secretary-General job. “My whole adult life has seen me progressively stepping up to leadership challenges.”

Clark’s entrance into the race will place additional pressure on the selection committee to appoint a woman, the Guardian reports. Four months ago, prominent U.N. officials penned a joint letter to the organization’s 193 member states specifically calling for the nomination of female candidates for the Secretary-General spot. 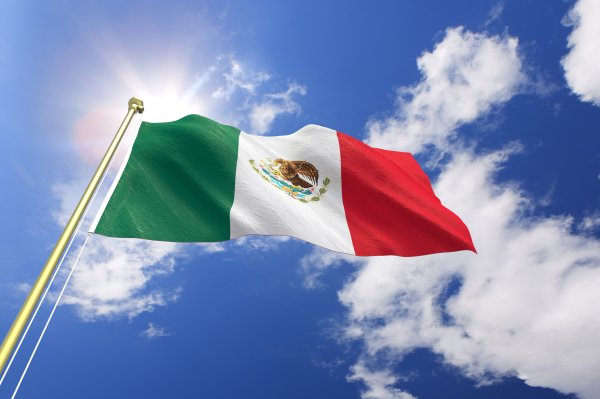