Three boats carrying about 200 mostly Pakistani migrants deported from Greece arrived in the Turkish port of Dikili on Monday. The migrants are the first to be sent back across the Aegean Sea as part of a controversial deal between E.U. and Ankara.

The deal will see migrants who have arrived illegally in Greece since March 20 returned to Turkey, the Guardian reports. In return for accepting them, Ankara stands to benefit from substantial financial considerations, visa-free travel for its citizens and progress in its bid to become an E.U. member. The E.U., meanwhile, will begin accepting Syrian refugees making legal asylum applications from Turkey.

Some of the migrants who boarded the ferries at dawn on Monday were slated for deportation before the deal’s creation, but none had requested asylum, according to the Guardian. About 4,000 migrants who entered Greece after March 20 remain in detention. 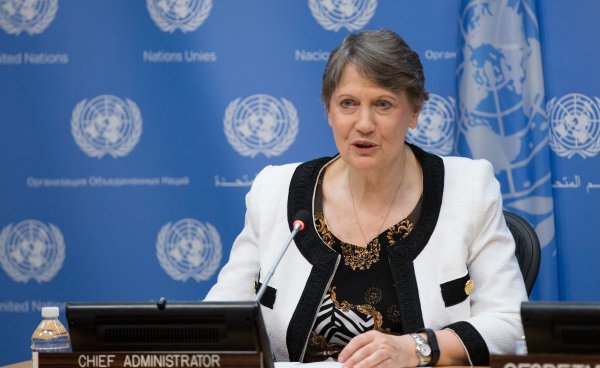