Full episodes of Inside Amy Schumer won’t be back until later in April, but the show’s star is already teasing fans with hilarious new sketches. After recently seeing Hamilton for the second time in five months, the comedian released a clip on Monday that shows her performing her own hip-hop musical for none other than creator and star Lin-Manuel Miranda.

In the bit, Schumer invites Miranda to her studio for a sneak peak of Betsy Ross, her Hamilton-inspired Broadway show. However, Miranda is less than impressed with her imitation, which features far too many pop culture references, a cameo by her sister and even an appearance by Questlove. 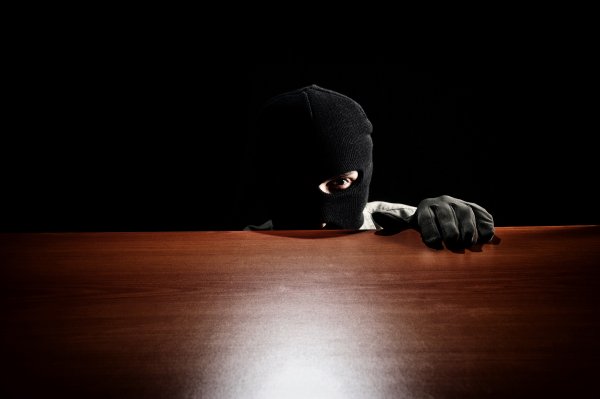 Watch a Burglar Sneak Around a House Covered in a Blanket
Next Up: Editor's Pick