Air France Crew Refuse to Cover Up on Flights to Iran

Air France is hitting some turbulence as it restarts flights to Iran, with female flight attendants taking action against new uniform instructions.

Union leaders and management for the flight company are meeting Monday about objections to a memo telling female attendants they must wear the pants version of their uniform, rather than the skirt option, on the flights to Tehran, as well as a “loose-fitting jacket and headscarf” before exiting their planes, the AP reports.

Now that economic sanctions on Iran are lifted, Air France will begin running three flights a week between Paris and Tehran on April 17, after eight years without service between the two countries.

Union leaders said that the headscarf mandate infringes on the attendants’ personal freedoms and qualifies as being told to wear an “ostentations religious sign,” which is illegal in France.

They want flights to and from Tehran to be optional for flight attendants, and one leader said Air France authorities had floated the possibility of consequences for staff who wouldn’t comply with the uniform specifications.

“They are forcing us to wear an ostentatious religious symbol. We have to let the girls choose what they want to wear. Those that don’t want to must be able to say they don’t want to work on those flights,” said union leader Françoise Redolfi. Air France said it already required staff to wear abayas over their bodies during stops in Saudi Arabia, and the new regulations were not out of the ordinary.

People are not allowed to wear headscarves in government offices or schools within France, and wearing a full veil is illegal in public. 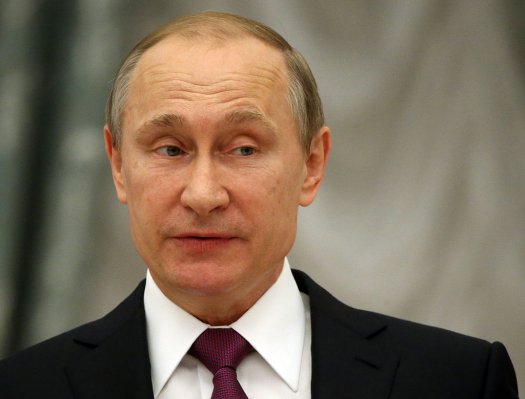 Here Are The International Figures Tied to the Panama Papers Leak
Next Up: Editor's Pick