An American student traveling abroad has been found dead in eastern Siberia, according to Russian officials.

Colin Madsen, 25, was found by rescuers about a mile from the village where he had disappeared in the Buryatia region, according to ABC. A statement released by the local branch of Russia’s Investigative Committee did not indicate foul play.

Russian police, aided by friends, have been searching for Madsen since his dissapearance. Madsen, a Jefferson City, Missouri native, was studying at a nearby university in the city of Irkutsk. He disappeared a week ago on Sunday morning during a hiking trip with friends in the Sayan mountains. 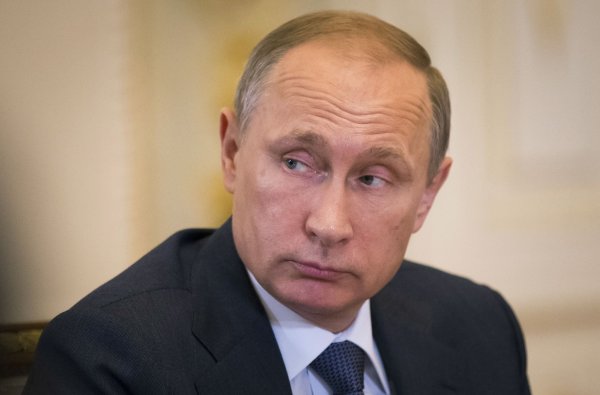