The rocket, called New Shepard, climbed to nearly 340,000 ft. — more than 64 miles — over the launch site in West Texas before returning to earth and landing vertically on the ground, a feat that Bezos hopes will usher in a new era of commercial space travel by drastically reducing its cost. (In the past, boosters were typically discarded into the sea following the launch; reusing rockets, which is substantially cheaper, was virtually unheard of.)

Website Space reports that there were also two research payloads on board: one to test how debris responds to the conditions of microgravity, another to ascertain the interactions between dust and large bodies in the days of the early solar system.

In the meantime, watch the company’s video of Saturday’s test launch. 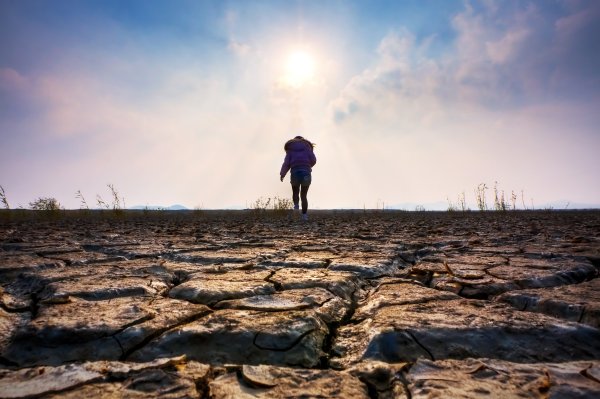 Asian Countries Could Experience Widespread Water Shortages by 2050
Next Up: Editor's Pick