The FBI has not yet contacted Hillary Clinton over the use of a private email server for official business while she was secretary of state, she said Sunday.

The Democratic presidential candidate told NBC’s Meet the Press that federal investigators have not reached out to her after a media report surfaced last week warning of an upcoming interview. “No, no, they haven’t,” Clinton told NBC host Chuck Todd. “But, you know, back in August, we made clear that I’m happy to answer any questions that anybody might have. And I stand by that.”

Read More: The FBI Chief on the Trail of Hillary’s Emails

Clinton, who has previously apologized for using a private email server while in office from 2009 to 2013, also reiterated that she has no concerns over the investigation. “I don’t think anything inappropriate was done. And so I have to let them decide how to resolve their security inquiry, but I’m not at all worried about it,” she said. 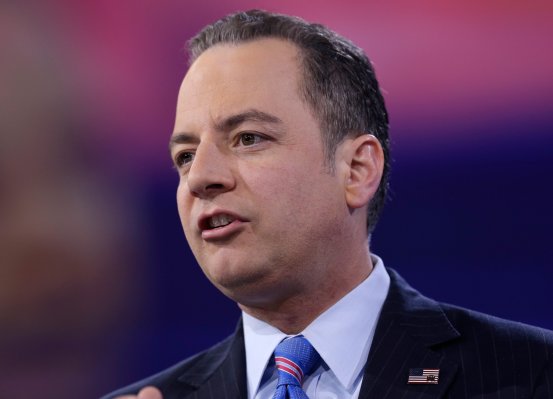 GOP Chair Warns of 'Consequences' for Trump
Next Up: Editor's Pick