Two people are dead after an Amtrak train carrying more than 340 people derailed south of Philadelphia on Sunday after hitting a backhoe that was on the tracks, officials said.

Amtrak Train 89 was headed to Savannah, Ga. from New York with about 341 passengers and seven crew members during the accident, Amtrak said. The two people who were killed were not passengers on the train, authorities said. U.S. Sen. Chuck Schumer said he was told by Amtrak board chairman Anthony Coscia that they were both Amtrak employees — one was a backhoe operator and the other was a supervisor, the Associated Press reports.

Amtrak said about 31 passengers were taken to area hospitals, none with life-threatening injuries stemming from debris from the crash that flew into the first two cars, according to Amtrak and Schumer.

A passenger riding in the second car at the time of crash described the moment of impact to the Associated Press. “The car started shaking wildly, there was a smell of smoke, it looked like there was a small fire and then the window across from us blew out,” said Ari Ne’eman, a 28-year-old disability rights activist from Maryland.

Amtrak is running limited service between Wilmington and Philadelphia. The company’s Keystone Service between New York and Harrisburg is not affected. 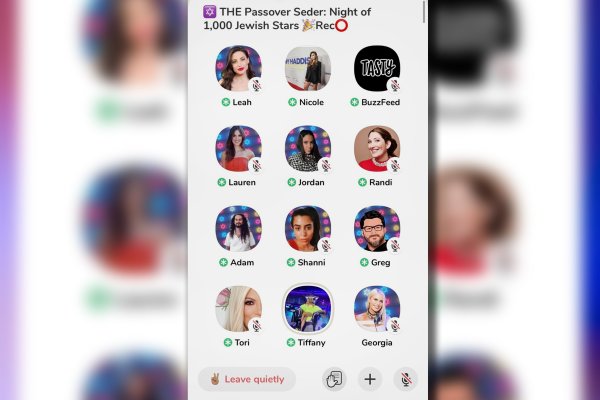