Los Angeles Man Charged With Killing Son for Being Gay

A Los Angeles man has been charged with murdering his son for being gay, the Los Angeles County District Attorney’s Office said Friday.

Shehada Khalil Issa, 69, was arrested Tuesday after police responding to 911 calls at the family’s home discovered the body of Issa’s wife and his 29-year-old son, Amir Issa.

The felony complaint includes a special allegation that Issa “personally and intentionally” shot his son “because of his sexual orientation.” 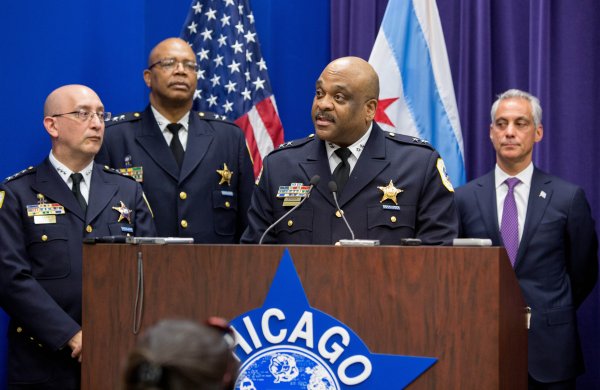