The number of murders in Chicago in the first three months of 2016 is around 71% higher than the same period last year.

The numbers, originally released by the city’s police department, put Chicago on course to pass the 500 mark for total murders in one year for the first time since 2008, according to a Chicago Tribune report. The number of shootings has also climbed by 73% over the same three-month period last year.

The city’s new interim police Superintendent Eddie Johnson attributed the rise to gang violence and increased access to guns at news conference.”We know who is committing these crimes. It’s a small segment of the population,” Johnson told the Tribune. “We have those individuals targeted.”

The spike also follows a drop in stops by police officers after the department agreed to measures aimed at addressing disparate stops of minority group members, according to a USA Today report. 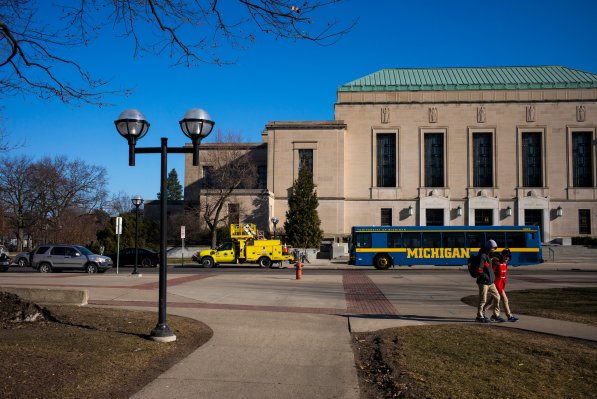